There are a few high-tech apps that have helped users connect in innovative ways to reduce food waste and maybe even make a free lunch possible. 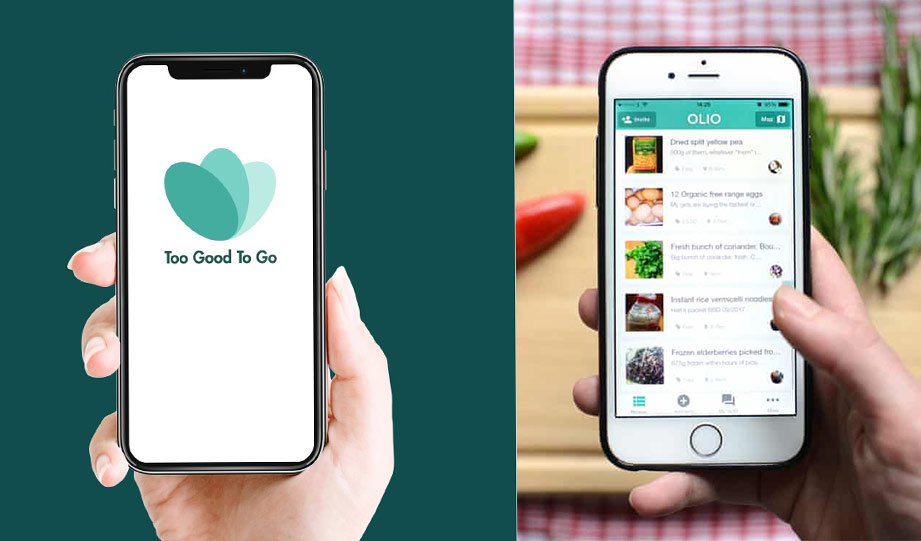 It looks like people are finally growing more conscious about the amount of food they waste, often completely unnecessarily, because of misjudgments in shopping patterns.

But now, there are a few high-tech apps that have helped users connect in very innovative ways to maybe even make a free lunch possible.

One such app is called Olio, and it allows users to post surplus food that others can come and collect, and it has seen a huge growth in the last year.

Too Good To Go is another such app, and it allows users to sell surplus food at significantly reduced prices.

The Guardian has reported about the global issue of food waste and its impact.

“About a third of all food produced globally is wasted, according to the UN’s Food and Agriculture Organisation (FAO). Apart from the potential to eliminate hunger around the world, such waste makes a devastating contribution to the global climate crisis.”

It’s great to see that millions of people are taking this issue more seriously, and with the incentive of a cheap or even free meal, it’s allowing people to reduce their food bills significantly.

← Vancouver Company Turns Chopsticks Into Furniture
U.S. and China Agree To Work Together on Climate Crisis →