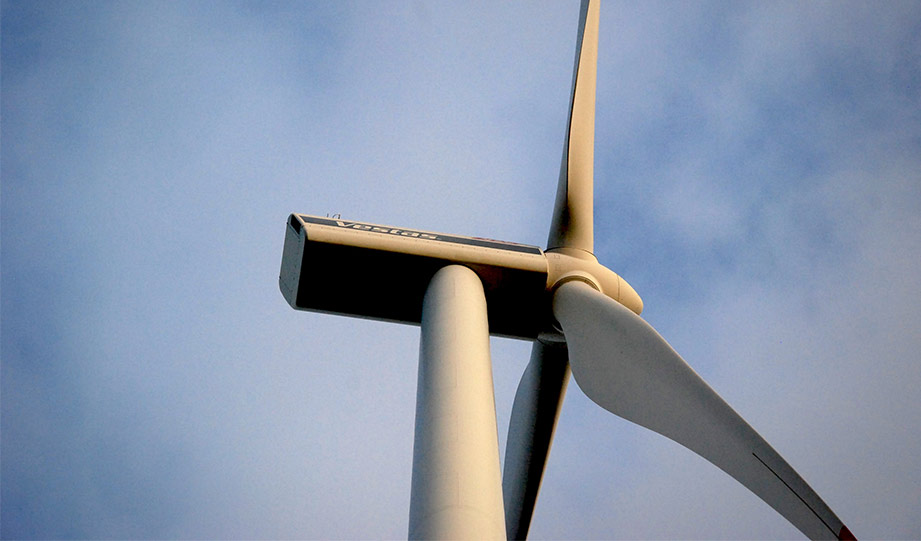 Large-scale wind farms are a relatively new move in the direction of renewable energy, but have you ever wondered what happens to wind turbines and their blades when they reach the end of their productive life?

The reality is that wind turbines eventually need replacing, and researchers have now come up with a clever way to recycle and upcycle the large blades.

A Grist report had some more background, specifically about the blades.

“Wind turbines are built to last about 20 years, and most of the turbines in existence have not reached the end of their lifespans yet. But blades often get taken out of service sooner as companies replace them with bigger ones that can produce more energy, a process known as repowering. And once old blades are no longer catching the wind, they have to go somewhere.”

To avoid them just heading to a landfill, some initial projects are looking at reusing the blades for bridges, transmission towers, and even construction cement.

The Cork Institute of Technology in Ireland has a team of civil engineers working on constructing a pedestrian bridge using a set of 40-foot long turbine blades.

Once completed, the bridge will become part of a new recreational and cycling route. And if it’s as successful as expected, then it could become a new blueprint for similar projects around the world.