A new wind turbine blade concept is being developed by the Technical University of Denmark (DTU) and Siemens Gamesa Renewable Energy. 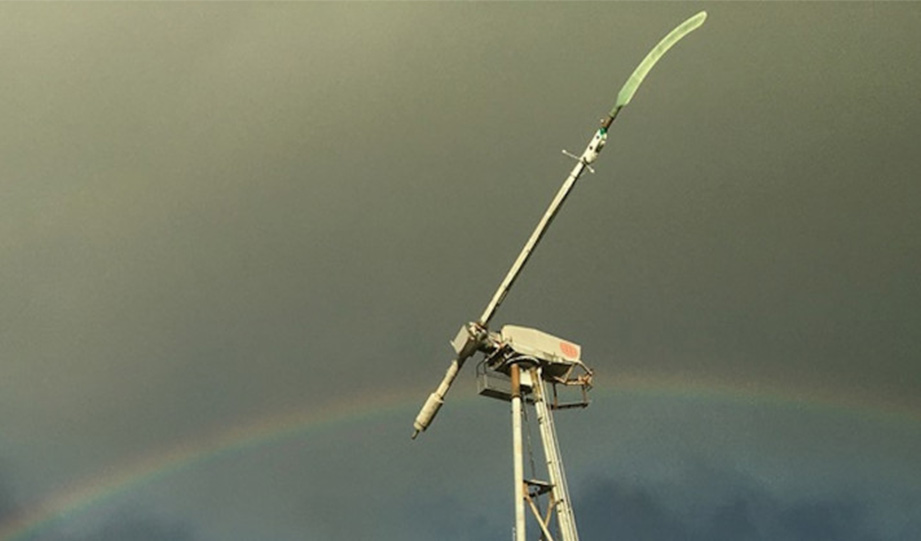 Researchers from Stanford University claim that the entire world has good chances to be powered by renewable energy by 2050.

Although this is not an empty claim, the push for renewables still needs engineering innovation to continue at a rapid pace.

According to Interesting Engineering, a new wind turbine blade concept is being developed by the Technical University of Denmark (DTU) and Siemens Gamesa Renewable Energy.

This innovative design is called SmartTip and has the potential to significantly reduce the cost of wind energy.

Great for Denmark's economy, but more importantly, SmartTip design could displace millions of tons of CO2 each year.

The Researchers at DTU found that by increasing the existing rotor size, more energy could be produced, at the same time mitigating negative loads on the blade tips.