0 shares Share 0 Tweet 0 Pin 0 Share 0 Aramco, an oil and gas company from Saudi, announced a $1.5 billion fund for sustainable investments. The company is state-owned and has one of the largest corporate greenhouse… Read More 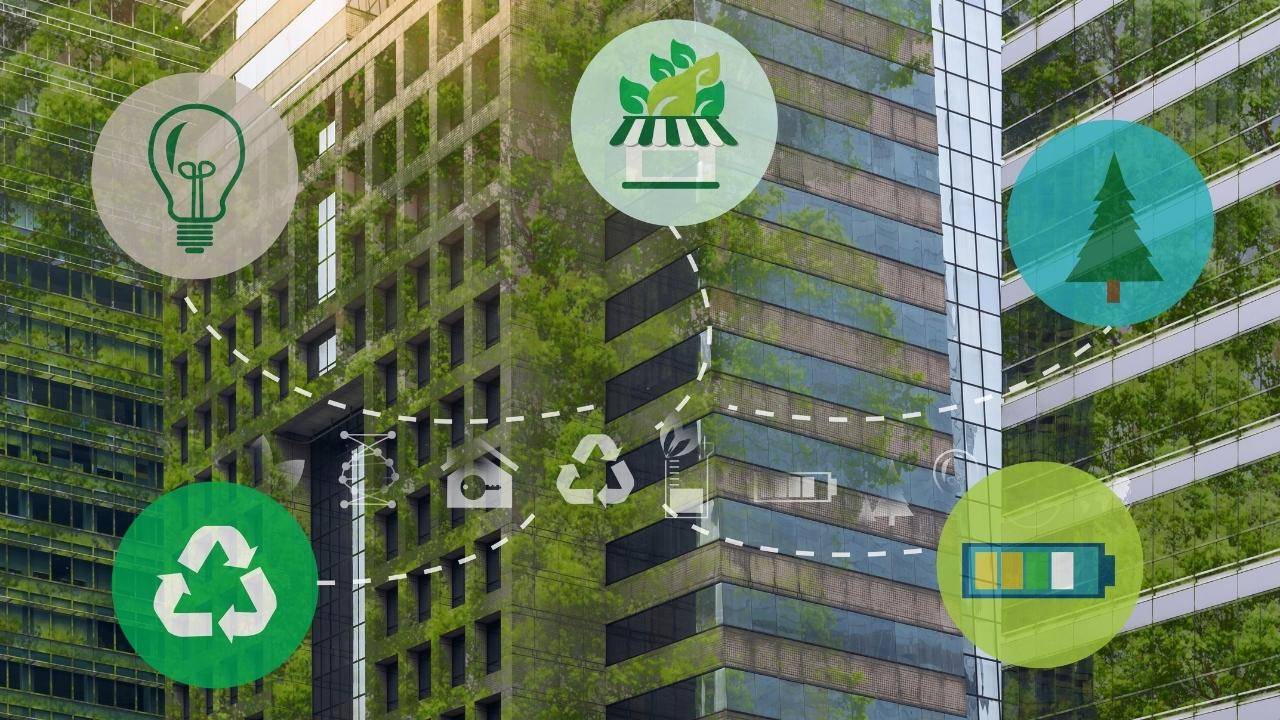 Aramco, an oil and gas company from Saudi, announced a $1.5 billion fund for sustainable investments. The company is state-owned and has one of the largest corporate greenhouse gas emissions. The fund is part of their efforts to get green credentials ahead of the next month’s U.N. climate conference in Egypt.

According to the AP News, the CEO, Amin Nasser, said the fund is aimed at new technologies and startups that can help with climate change.

“Nasser billed the fund as one of the world’s biggest sustainability-focused venture capital funds and said it would invest globally and launch immediately. He spoke at Saudi Arabia’s Future Investment Initiative meeting, sometimes known as “Davos in the Desert,” a comparison to the World Economic Forum’s annual meeting of corporate bigwigs and world leaders in the Swiss Alps.”

Aramco’s fund will primarily focus on carbon capture and storage. However, climate experts say the technology the company plans to use is risky and could even delay the phaseout of fossil fuels. Aramco is committed to reaching net zero operations by 2050. However, this accounts only for a part of the company’s total emissions.

Hopefully, Aramco and other oil companies will announce more technological fixes that will allow them to truly be net zero by 2050.