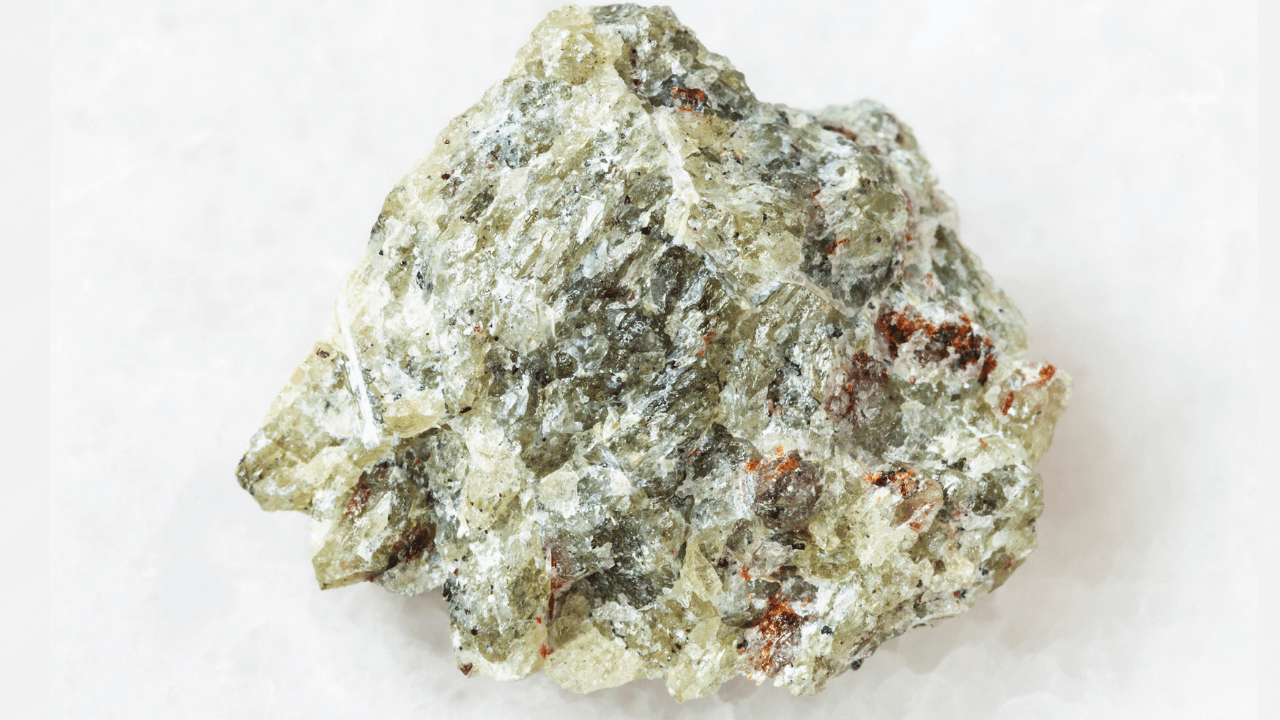 Teresa Van Dongen launched Aireal, an online library that has images and descriptions of materials that can be used to store carbon. This process is known as carbon capture and utilization (CCU).

Some of the materials include fiber, paper, even food. All of these have the ability to neutralize carbon dioxide in the atmosphere. This is done by absorbing the carbon and releasing the oxygen in its place.

According to Deezen, this encourages a circular economy, eliminates waste, and uses carbon dioxide to create products.

One mineral that can help in this process is olivine. Olivine is a green magnesium-iron silicate, and it’s one of the most commonly found minerals on earth.

"It absorbs CO2 very easily. One tonne of olivine sand can take in up to one tonne of CO2, depending on the conditions. You just have to spread it out and nature will do its job."

Teresa Van Dongen said in her interview with Deezen

However, so far, olivine has been disregarded in favor of more complicated methods of carbon capture.

Van Dongen is hoping that governments will start to pay more attention to olivine, as the possibilities in which it can help are endless.

She also hopes that the library will help people see carbon as a resource, not as a problem, and that good carbon use will be so widespread that one day we’ll eat food made from it.