The latest figures for installed solar panels through the U.S. states are out. While there are some expected names, some states might surprise you. 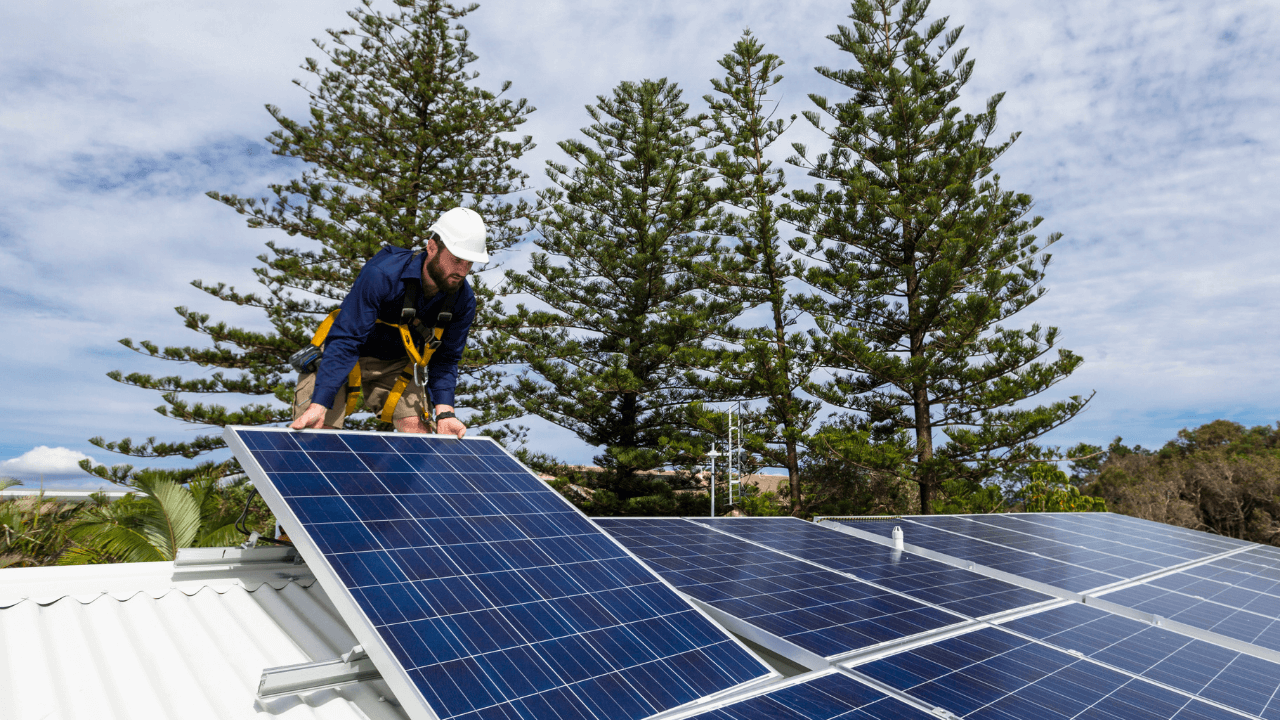 The latest figures for installed solar panel electricity generation for all U.S. states have brought up a clear and growing trend. There are the expected states with large populations and plenty of year-round sunshine.

But there are also a couple of surprises in there:

It’s particularly Massachusetts and New Jersey that have emerged as surprises as these aren't states that are blessed with great weather. They actually have some pretty dark and cold winters where solar panels wouldn't work at their most optimum.

And hidden in the data is also some great news about the overall trends, especially in the sunshine state. Eco Watch had some interesting analysis on this.

“While Florida is in the top five of cumulative capacity today, and given its sunny reputation that result may not seem surprising, the truth is that 47% of that capacity has been added since the beginning of 2020. In just over a years' time, Florida nearly doubled its total solar capacity.”

While there is still a long way to go for the country to switch to a meaningful amount of renewable energy, it’s a promising sign that some places are able to double their capacity every year.