Mexican farmers are hit hard by drought and overgrazing. Now they’ve come up with a 100% natural solution that provides both soil nutrients and animal fodder. 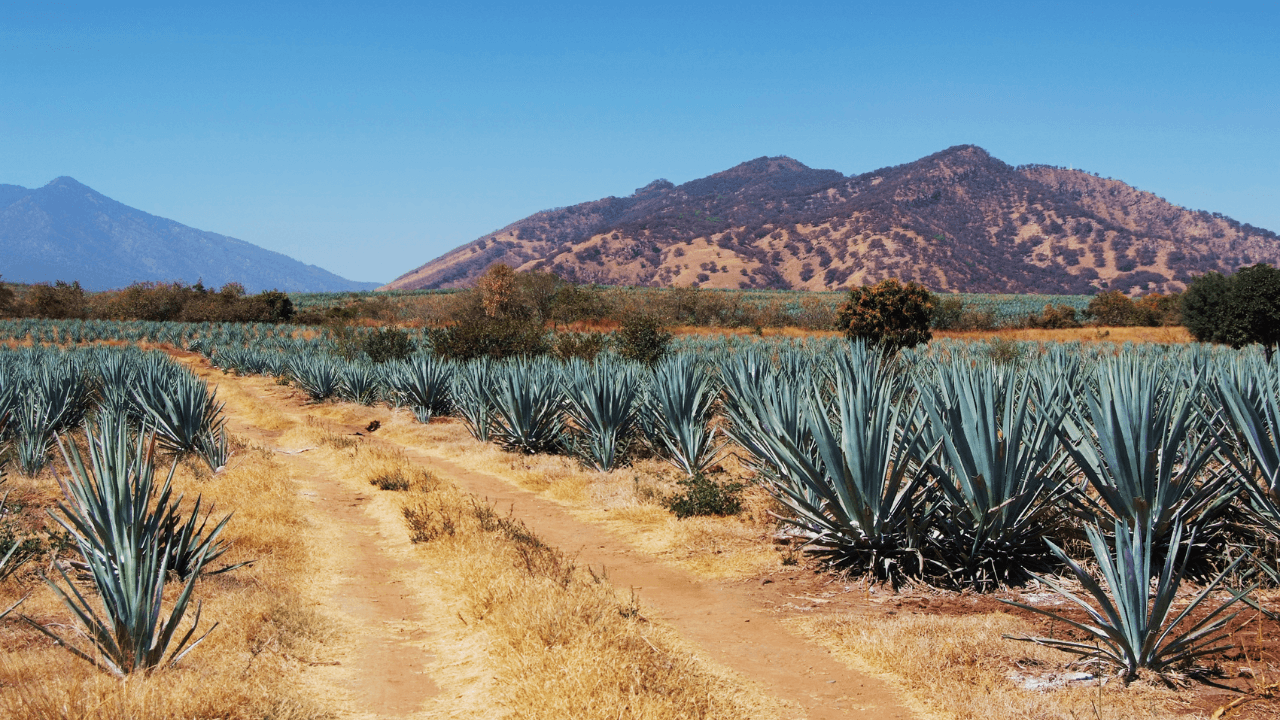 Scientists warn that land degradation is one of the top priority environmental problems.

About 24 billion tons of fertile soil is lost each year due to unsustainable agricultural practices.

However, according to Mongabay, three brothers from Guanajuato state in central Mexico seem to have a solution.

Faced with land degradation and drought, they developed a revolutionary new system of intercropping agave with mesquite trees.

“The two plants survive in the desert in very different ways. Agaves, known as maguey in Mexico, have shallow root systems and draw moisture directly from the air, storing it in their thick, thorny leaves, known as pencas. In contrast, mesquites, the common name for several plants in the genus Prosopis, have extremely long roots and seek water deep underground.”

The two plants grow extremely well together — the mesquite provides nutrients to the soil which agave uses to grow and produce animal forage.

The best thing is that these plants don’t need irrigation at all while providing probably the cheapest animal fodder aht just 2 cents per pound.

This “green fix” can easily be applied in other regions of Mexico and the Southwest United States.

Now it’s up to scientists to devise similar methods for other semi-arid regions of the world that face land degradation.