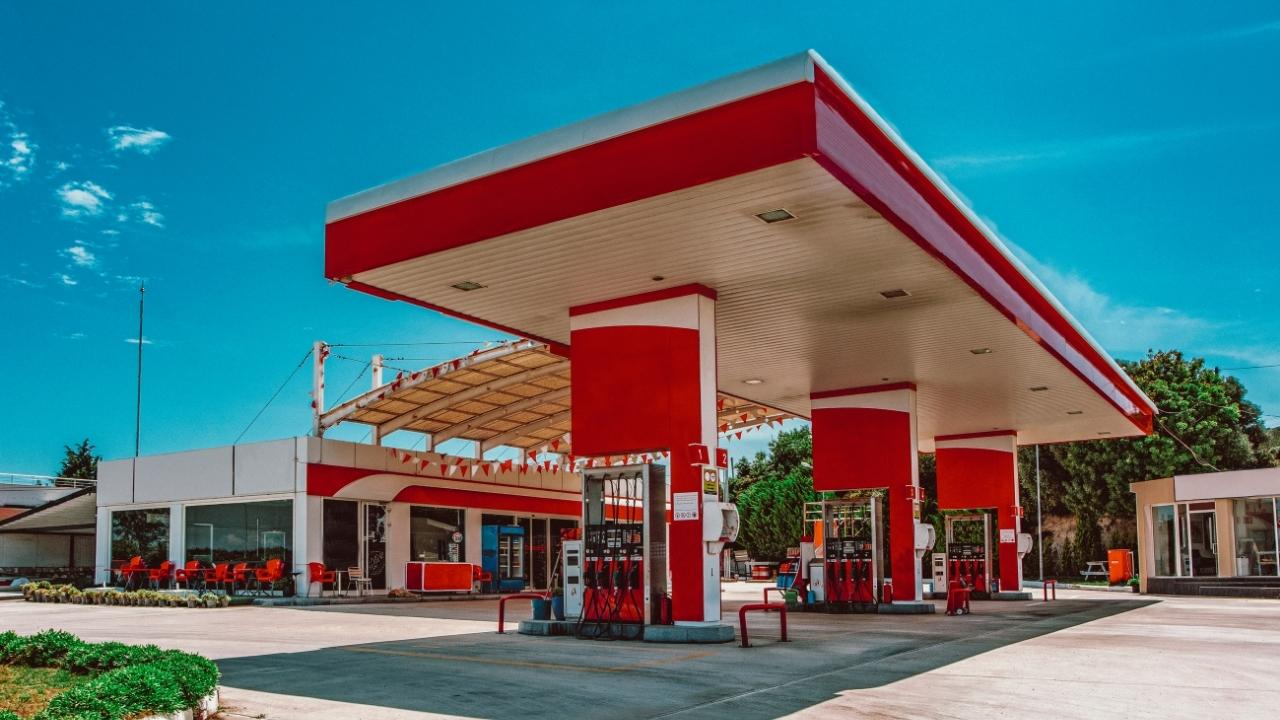 LA is one of the most car-centric cities in the US. But, the city is seeing a push to ban new gas stations.

According to Route Fifty, Petaluma, a town in California, was the first town in the US to prohibit new gas stations last March. Other small towns followed soon, and this soon expanded beyond California and reached British Columbia and New York. But, LA would be the first major city to institute a gas station ban.

“While the idea might sound controversial on the surface, the bans that have been approved so far only stop the construction of proposed gas stations, meaning that there will still be plenty of places left for Americans to fill up their cars. The United States has one gas station for every 2,500 people — more than twice the number of gas stations per person than the European Union.”

California has the highest gas prices in the country. However, the ban on gas stations won’t affect the cost of gas. Still, a ban on new gas stations will mean better health, equity, and safety of the community.

Ban proponents say that recent wildfires, heat waves, and floods that have been hitting the US are all fueled by climate change, and it’s a sign to stop expanding the fossil fuel infrastructure.

Moreover, gas stations can cause lasting health effects because they release a carcinogen called benzene and contaminate air, water, and soil.