Local Communities In Laos Take Reforestation Efforts Into Their Own Hands 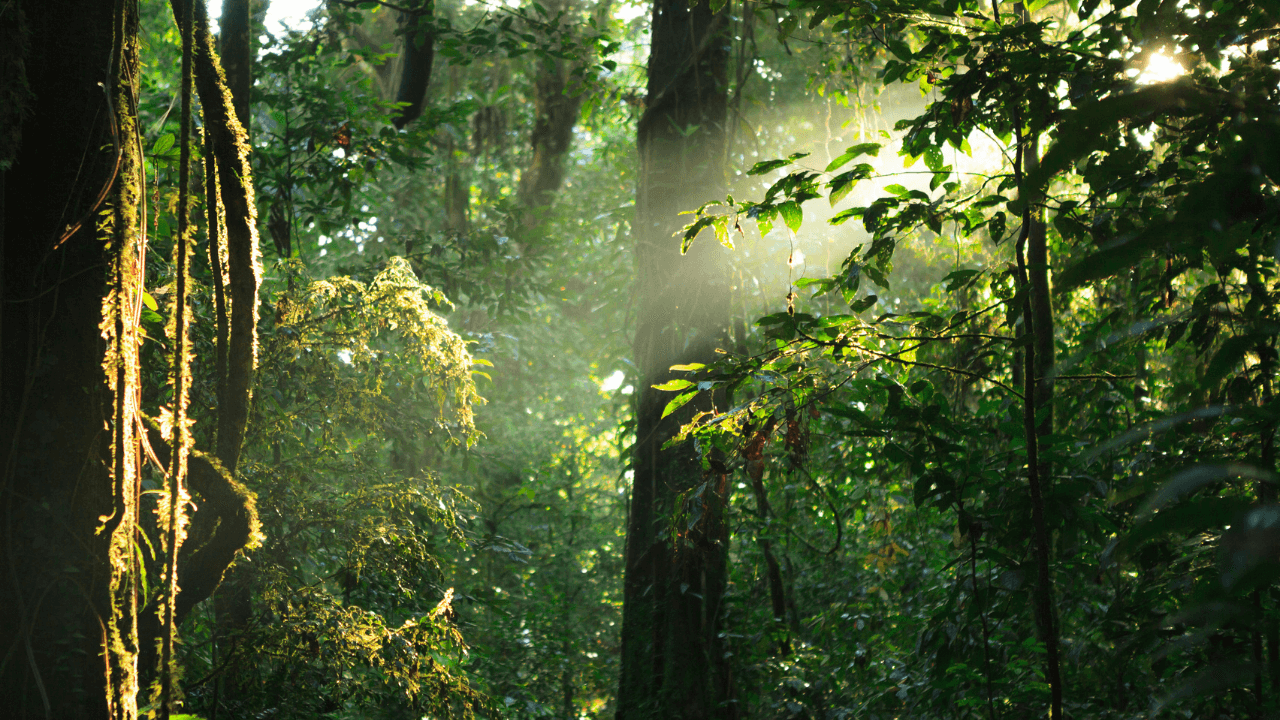 A region called the Central Annamite Landscape in Laos has suffered significant deforestation over the past 80 years, with some estimates ranging as far as 30% loss of forest habitat and biodiversity.

A lot of that was down to the logging industry, but there have also been huge problems with deforestation to make space for unsustainable farming practices.

But now, rural communities in this area have taken steps to counteract those problems as they have learned how damaging it has been to the environment. Not only have they had to deal with flooding and destroyed crops more often, but many of the animals they would have hunted for generations are few and far between.

A WWF report has shown how this small community has made a big difference.

“At the project’s first restoration event in 2019, over 3,000 native tree seedlings were planted. Now, after another planting in July 2021, nearly 100 acres of the forest is supported by 30,000 new trees and protected by the local people.”

Imagine what could happen if more people and communities around the world were empowered to take such actions. And how much more of a difference it would make if they gained more financial support to expand these projects.