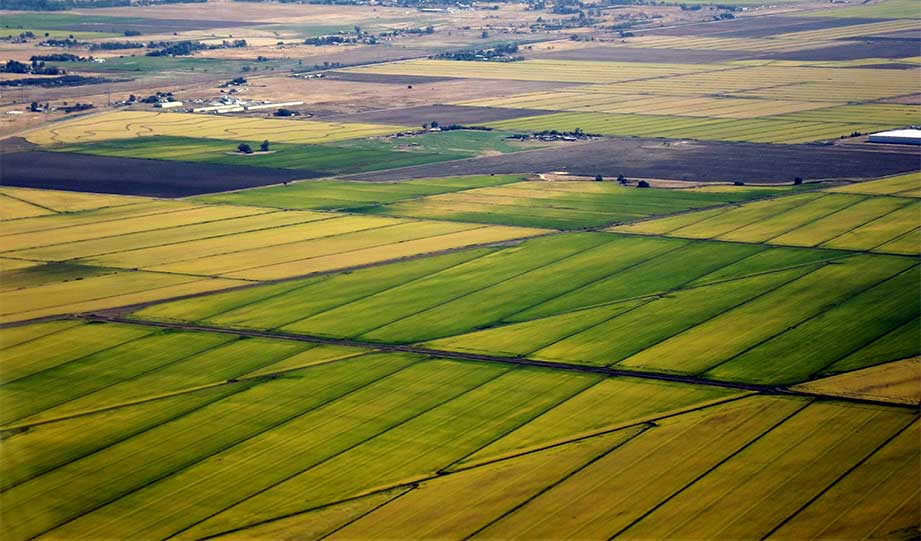 California’s intricate system of dams and levees cut off once-mighty rivers from millions of acres of their floodplains, reducing the habitat and food California’s native saltwater fish, including the iconic Chinook salmon, need to thrive.

Now, farmers in the Sacramento Valley have partnered with biologists, water regulators, and conservation groups to restore wild fish runs.

According to Inside Climate News, they plan to create a “string of pearls” along the Sacramento River by connecting the highly-leveed waterways with its floodplains at places most likely to benefit the salmon.

“That might involve adding gates to weirs that open so young salmon can move in and out of fields or pumping fish food into rivers. If the plan succeeds, it will turn the same fields that grow rice for people in the summer into rearing habitat and food factories for young salmon during the winter, increasing their odds of reaching the ocean and, ultimately, returning to spawn.“

Flooding rice fields during the off-season mimics the way rivers one cloud across the floodplains like a liquid solar panel, supporting the growth of algae and other phytoplankton that are essential for a healthy food web.

These microorganisms support even greater biodiversity — water fleas, tiny crustaceans, and other invertebrates that are the perfect food for young salmon.

This way, rice fields can become a safe haven for growing salmon where their eggs and hatchlings can be safe from invasive species such as bluegill and largemouth bass.