Despite losing 90% of the habitat and being classified as a “vulnerable species”, the African giraffe population has increased 20% since 2015. 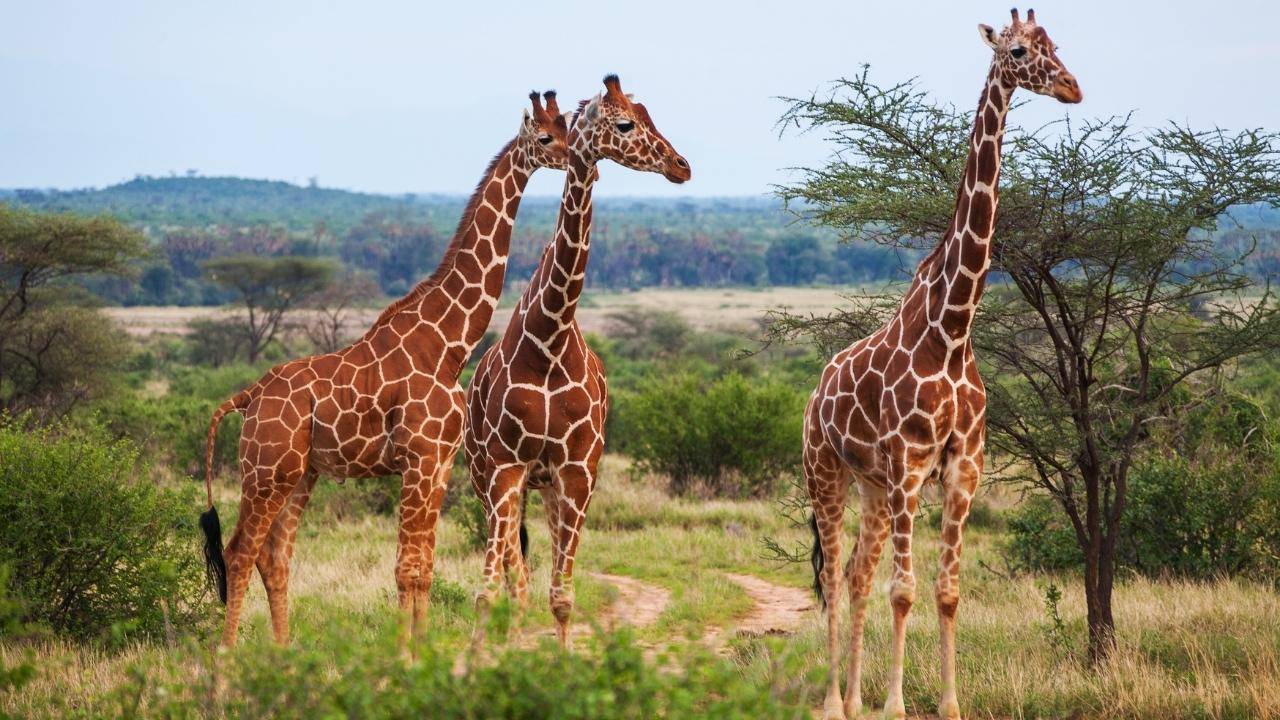 Finally, good news for all the animal lovers and conservationists around the world. The number of giraffes in the African continent has increased almost 20% since 2015.

According to Giraffe Conservation Foundation, we can find a little more than 117,000 giraffes in Africa. Compared to 2015 numbers, that number has grown by 20%.

This is particularly positive news as this long-necked animal has lost about 90% of its original habitat over the last 300 years. As a result, we saw a 30% drop in their population in just three decades. The situation was so dire that the International Union for the Conservation of Nature (IUCN) classified giraffes as a single species to be “vulnerable”. Researchers point that — aggressive habitat loss, poaching, and ecological changes were some of the major reasons that caused the population to dwindle.

Amidst all this tension, an “increase” in the giraffe population is definitely a breath of fresh air.

We are seeing a slow turning of the tide. Giraffes have lost almost 90% of their habitat in the last 300 years and their numbers have dropped by about 30% in three decades, but we are now reporting an increase of almost 20% in the last 5-6 years.

Among the four common species of giraffe found in the African savanna, the number of Reticulated Giraffe has increased the most, almost by 85%.