0 shares Share 0 Tweet 0 Pin 0 Share 0 The war in Ukraine has led to fears of significant shortages of grains in the near future. And the immediate reaction from EU leaders was to convert arable… Read More 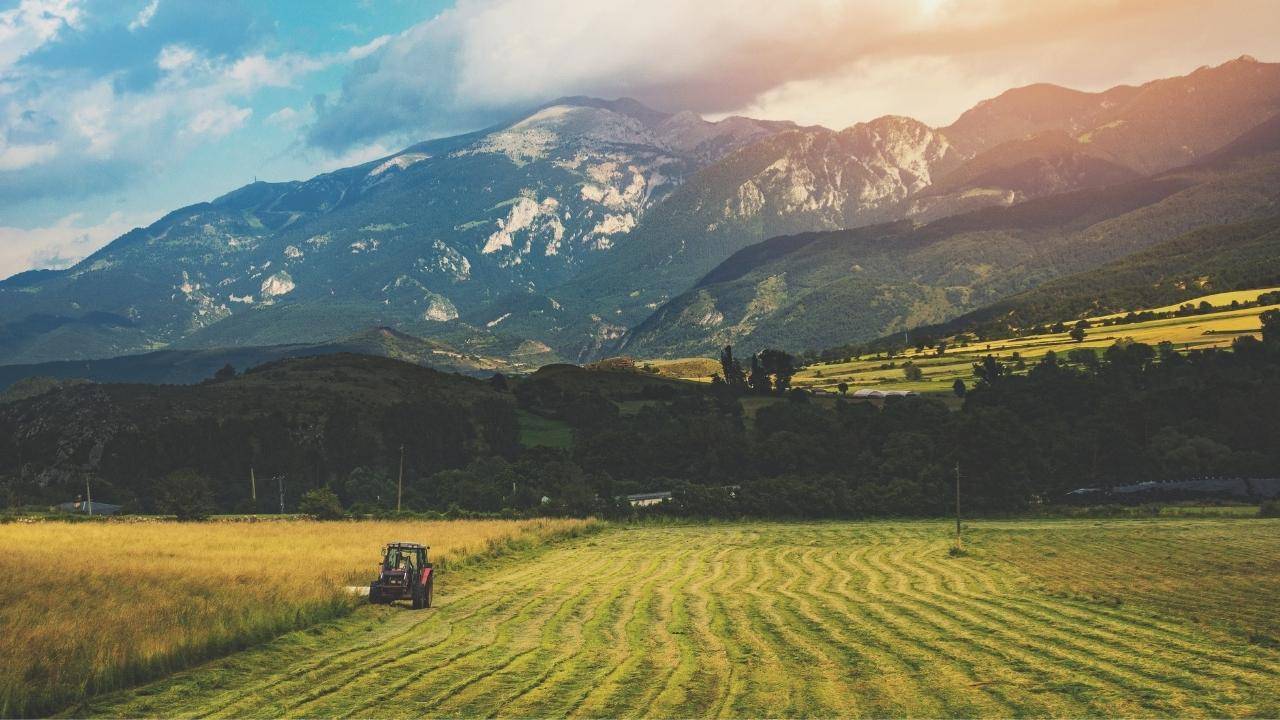 The war in Ukraine has led to fears of significant shortages of grains in the near future. And the immediate reaction from EU leaders was to convert arable land to growing grains, even when it sacrifices biodiversity.

But the German government, which is significantly made up of the Green Party, has pushed back based on environmental principles and concerns that such actions could cause devastating long-term damage.

Reuters has reported about what the shift in land use would only have achieved.

“Using the 170,000 hectares of fallow land would have increased annual production by 600,000 tonnes, less than 1% of Ukraine's annual grain production of around 86 million tonnes.”

It’s clear that the EU is concerned about grain supplies. But making decisions purely based on minuscule production replacements when it could cause huge damage to already low-quality soil.

It also seems like many farmers have already shifted towards wheat and barley to make up for expected shortages, so there really didn’t seem to be much need for taking environmental risks.