Germany Leads The Way To Curb An Ignored Super-Pollutant

Germany is calling for drastic measures to capture nitrous oxide, and with this, they aim to reduce NO2 emissions by 90 percent within 4 years. 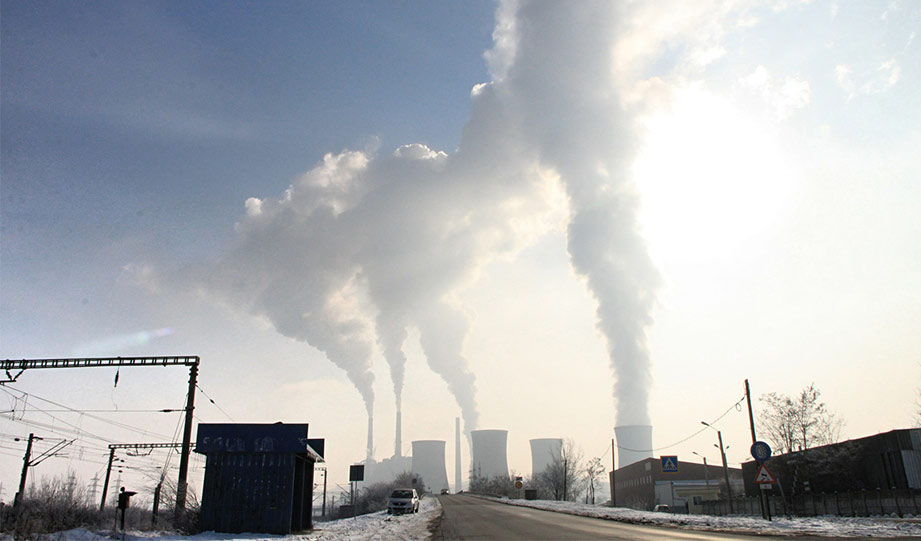 While news media outlets report on climate pollution on a daily basis, it mainly covers the impact of CO2.

But one potentially even more polluting gas is nitrous oxide (NO2), and Germany is calling for drastic measures to capture it.

An Inside Climate News report had the following interesting analysis.

“Chemical reactors that treat emissions from nitric acid plants can reduce 97 percent or more of the plants’ emissions at a cost of $1 to $5 per metric ton of carbon dioxide equivalent. By comparison, retrofitting existing coal plants with carbon capture and storage technology to reduce greenhouse gas emissions would cost more than $80 per ton.”

Scientists believe that NO2 is 300 times more polluting than CO2 and that chemical plants throughout the world release as much of it as 45 million cars.

That certainly makes it a prime candidate for one of the most underreported pollutants.

The goals that Germany is setting aim to reduce NO2 emissions by 90 percent within 4 years. And because the costs are relatively small to other carbon capture efforts, there really should be very little objection to signing up to the plan.