First Ever Encounter Of Dwarf Giraffes 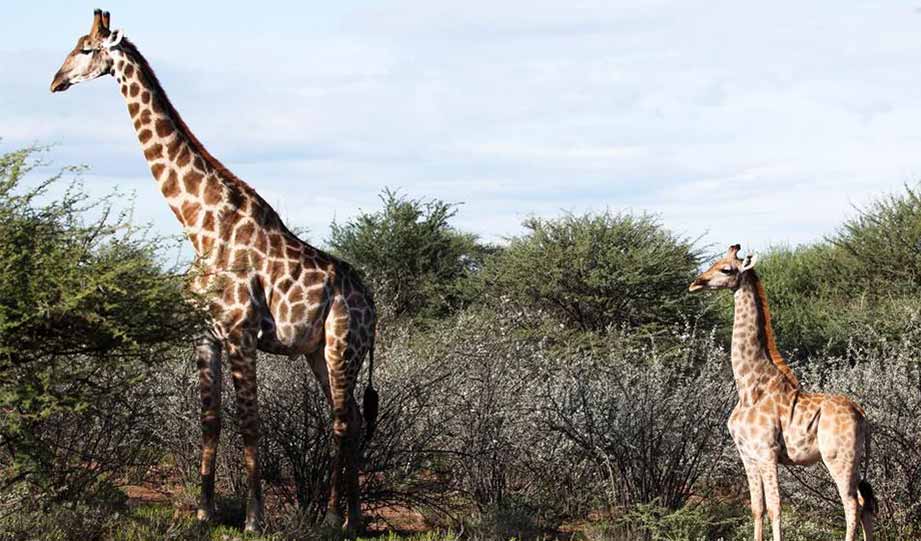 While this is a genetic skeletal disorder, it was very surprising that two such mini giraffes were spotted almost at the same time.

Forbes has reported how researchers stumbled upon these unique giraffes.

“The unexpected discovery of the two dwarf giraffes came during a series of routine photographic surveys. These surveys were designed to cause the least disruption possible to giraffe societies that might affect normal giraffe behavior or survival.”

Observing such genetic disorders in nature is extremely rare as such cases like this don’t give the animals a strong survival chance. But in the case of these two giraffes, wildlife scientists believe that both are close to adult males.

One major question that comes out of this is whether these unexpected genetic mutations are the result of larger problems with giraffe habitat loss and herd sizes.

This will hopefully drive more research and understanding of how the genetic pool is deteriorating and allow for more preservation planning.