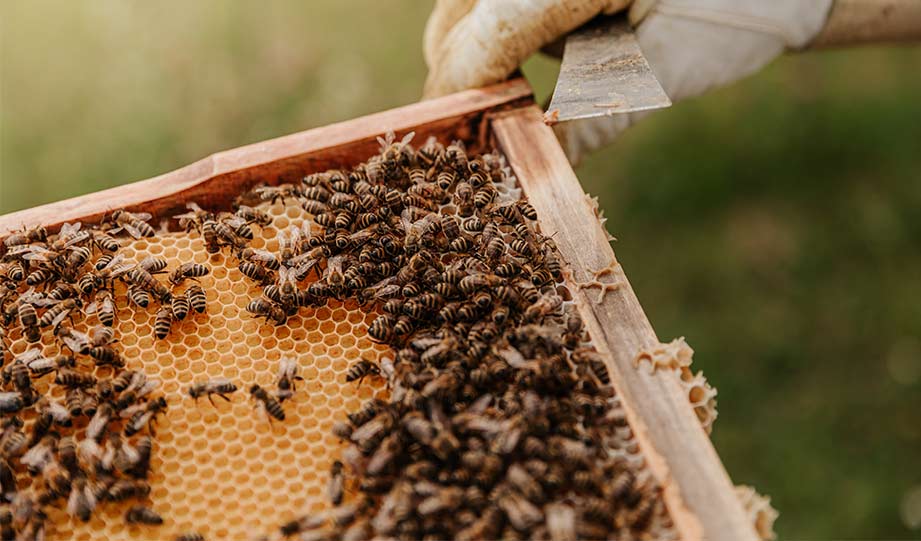 While scientists understand that climate change, pesticides, and the loss of many plant species contribute to the drop in the bee population, such a mapping effort to find the most critical areas is a new approach.

CNN reported on this recently with some background to how scientists collected the data.

“To develop their maps, researchers combined data from more than 5.8 million public bee occurrence records with a checklist of the distribution of over 20,000 bee species accessible online at the biodiversity portal DiscoverLife.org.”

The initial findings have finally shown that previous assumptions around bee concentrations are right.

Bees tend to favor regions further away from the poles and the equator, which shows even more how critical they are to pollination in a narrow area.

CNN has also published the research map that shows the concentration of bee populations in certain areas, and it’s fascinating to see in such detail.