End Of Diesel Looms As Automakers Speed To Electric Future

Demand for diesel cars has dropped after a 2015 pollution scandal, while tougher EU regulations on emissions limits are driving automakers to make more electric models. 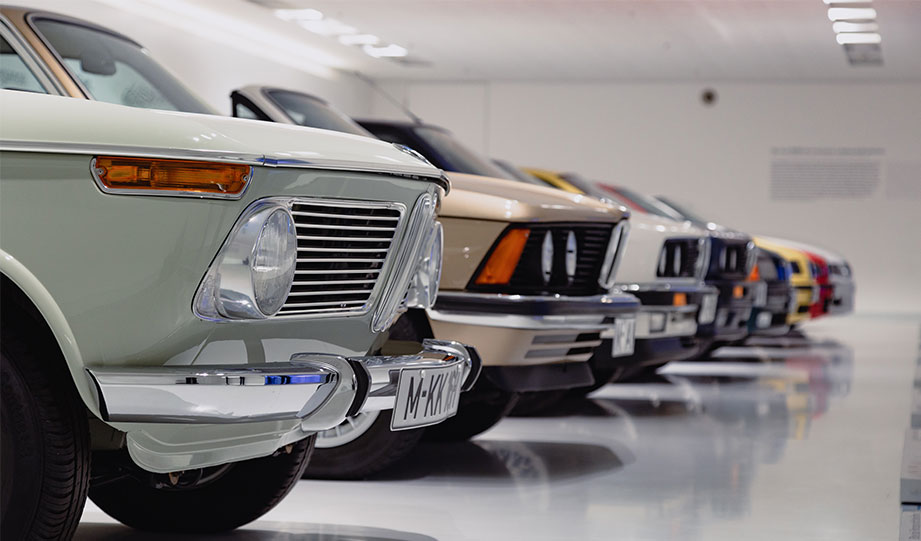 The world’s biggest diesel engine factory in Tremery, France, is going through a major overhaul — it’s getting ready to make electric motors.

By 2025, the production of electric motors should reach 900,000 a year, which is more than half of the plant’s pre-pandemic output.

According to Automotive News Europe, the shift reflects dramatic changes in the car industry. Demand for diesel cars has dropped after a 2015 pollution scandal, while tougher EU regulations on emissions limits are driving automakers to make more electric models.

"2021 is going to be a pivotal year, the first real transition towards the world of electric models," said Laetitia Uzan, a representative for the CFTC union at Tremery. But for Tremery's 3,000 workers, and the wider car industry, there is an added complication. Electric motors only have a fifth of the parts of a traditional diesel engine, putting a question mark over jobs.

The shift from diesel to electric is especially evident in Europe, where sales of diesel vehicles made up at least 50 percent of the total until 2015. This is far higher than in both North America and Asia.

At least 20 car models will no longer offer diesel versions in Europe in 2012, including Volkswagens Polo, Renault Scenic, Nissan Micra, and Honda Civic.