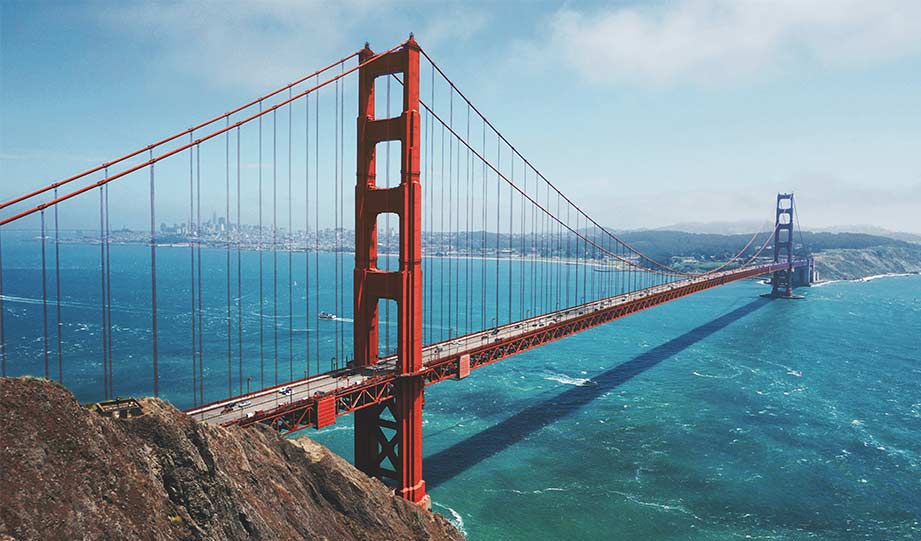 On September 23 California Governor Gavin Newsom signed an order that should end the sale of new gasoline and diesel-powered passenger cars in the Golden State by 2035.

While doing its part in fighting against climate change and air pollution, California is appealing to other states to follow suit.

According to the Wall Street Journal, the order is an ambitious attempt to empower electric vehicles in the state that is the largest car buyer in the U.S.

“With a population of 40 million the state buys more than 10% of all new cars and trucks sold in the U.S. annually and is the country’s biggest market for electric vehicles, with about 750,000 on the road today. California also has 34 companies making or planning to produce electric vehicles, most notably Palo Alto-based Tesla TSLA +3.3%. The combined value of this company’s ‘half a trillion dollars,’ Newsom said.”

Such a bold move to zero emissions isn’t surprising to many Californians, who have been increasingly affected by raging wildfires that seem to have worsened in recent years.

To help encourage the consumers’ transition, there are likely going to be financial incentives for people who decide to go electric.

Surprisingly, six automakers including Ford, Volkswagen, Honda, BMW, and Volvo, that have previously adhered to California’s strict emissions rules are now also supporting the switch away from fossil fuels.