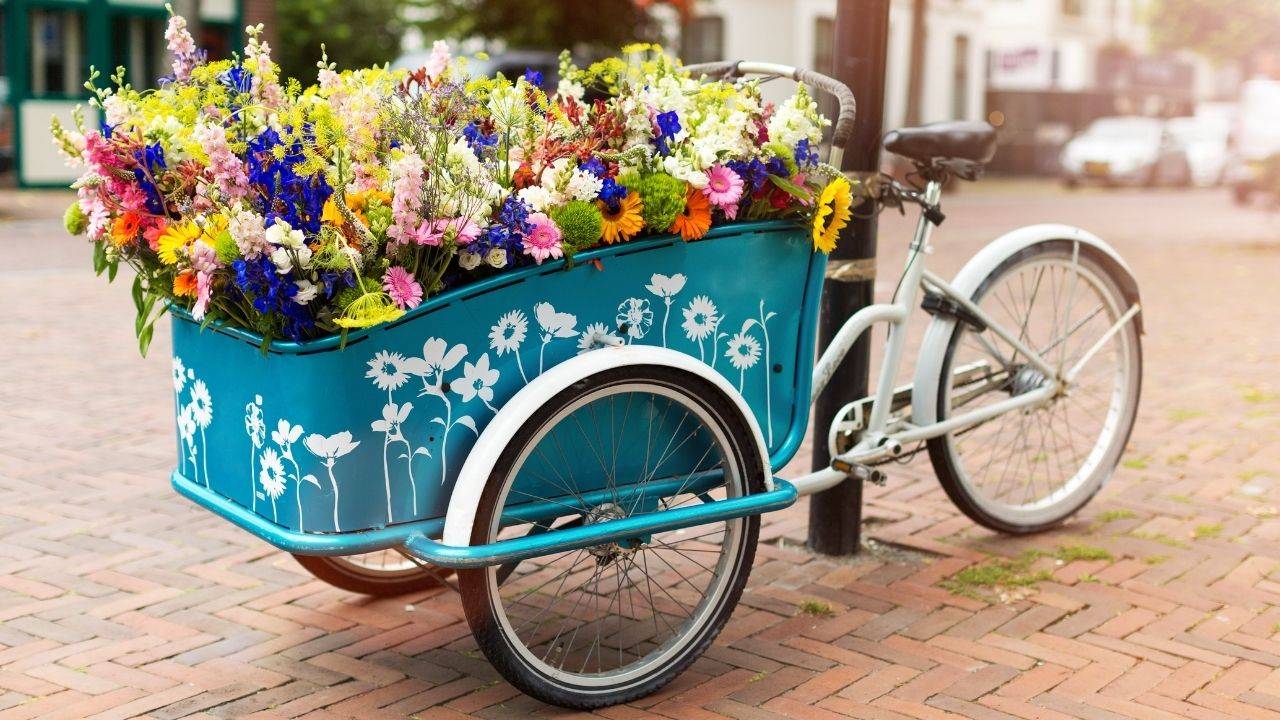 Electric cargo bikes could become instrumental in reducing traffic congestion and air pollution in our cities, while at the same time cutting carbon emissions from package deliveries by 30%.

To prove this concept, researchers from the University of Washington Urban Freight Lab, ran a three-month pilot program in Seattle this summer.

Treehugger reports that instead of relying on delivery trucks that typically pick up packages from warehouses on city outskirts, the program tested three-wheeled e-bikes and cargo pods to transport goods from a local distribution center called a “microhub”.

“The aim of the project was to see whether e-cargo bikes can help reduce the environmental problems associated with so-called “last-mile” deliveries, a term that describes the trip that packages make from warehouses to people’s doorsteps. The researchers found that e-cargo bikes lead to a 30% reduction in the total tailpipe carbon dioxide emissions per package delivered—including both “last mile” emissions and the carbon emitted by transporting products to the microhub.”

But if we upgrade e-cargo delivery systems with better logistics and infrastructure, the reduction in emissions can increase to 50%.

This includes more bike lanes and parking spots for e-bikes.

To be honest, an e-cargo bike can’t carry as many packages per trip as a delivery truck, but two e-bikes could replace a truck using the system that the researchers developed.

This system owes its success to the “microhub”, which acts as a drop-off/pick-up location for goods and services at the neighborhood level.

The best thing is the same microhub can be used by multiple delivery providers, retailers, and consumers.

These hubs could become true neighborhood assets that reflect community interests and needs.