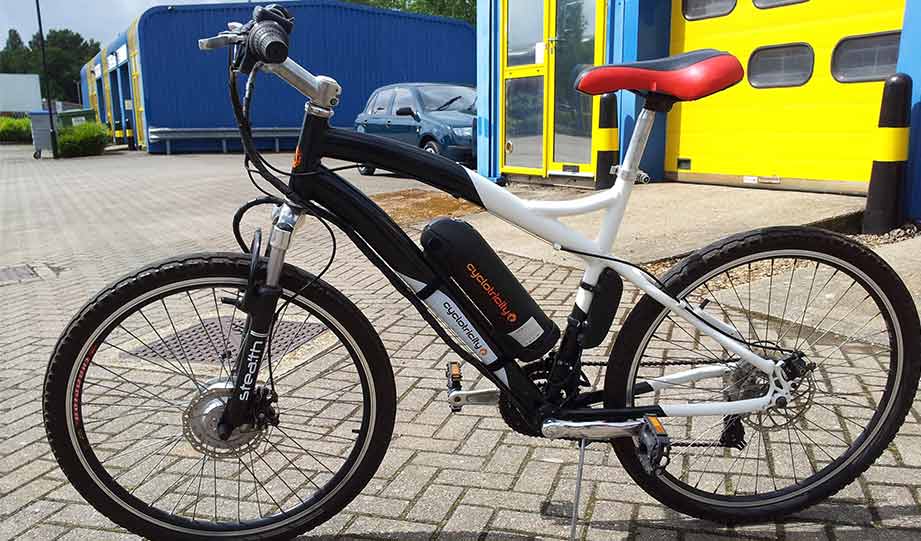 I love cycling, and whenever I have to get around a city, it’s always been the most effective way to deal with traffic.

And if you want to take advantage of cycling to commute, then e-bikes could be the perfect solution.
They obviously don’t spew out any fumes, which makes them a lot less harmful for everyone living and working in a city.

But what about the pollution from the electricity used to charge them?

Some clever scientists have calculated the impact of e-bikes in Portland, and Treehugger has published some interesting data on the carbon impact.

“The study took into account the emissions profile of the local power supply but really, the energy used by an e-bike is so small that it barely matters; even with the dirtiest coal-fired power you get average emissions 12.568 grams/mile (perhaps the silliest unit I have ever seen, go metric or imperial, pick one!) whereas Portland is 4.9 grams/mile; a car is 274.”

For me, this really makes it an easy decision. If you live in a city, an e-bike will get you anywhere you need to go faster with minimal environmental impact.

And if the weather doesn’t play nice, then public transport is still more effective than a car. Hopefully, this will be the solution for pollution-free cities.