Italy to Subsidize Bikes and E-Scooters with €500 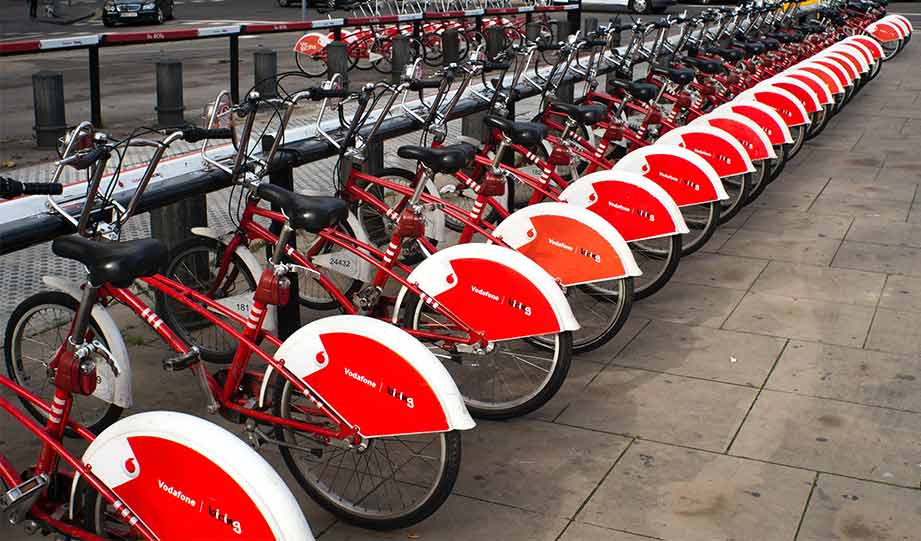 Italy has promised generous subsidies to its citizens who want to buy a bicycle. Residents of cities that number more than 50,000 can now apply for €500 ($600) for the purchase of a new bicycle or e-scooter.

Following the pandemic, many Italians became reluctant to use public transit, while narrow cobbled streets of the country’s many historic cities would quickly be jammed if more citizens decided to commute by car.

The subsidy for bicycles goes hand in hand with an initiative to expand cycling lanes throughout Italian cities.

In Rome, for example, city reps announced that the capital will get 150 kilometers of new bike paths by the end of September.

"They will need campaigns showing that life is better on a bike, that with a bicycle, you no longer have parking problems and, therefore, less stress. That cycling is healthier than the car and the scooter, and above all: that they can save up to €3,000 [$3,580] a year on gasoline, road tax, and insurances."

A similar project in Milan promises to transform 35 kilometers of urban streets to bicycle lanes and widened sidewalks.

Positive government initiatives like these are more than welcome in the post-pandemic world, both from the health and environmental perspective.