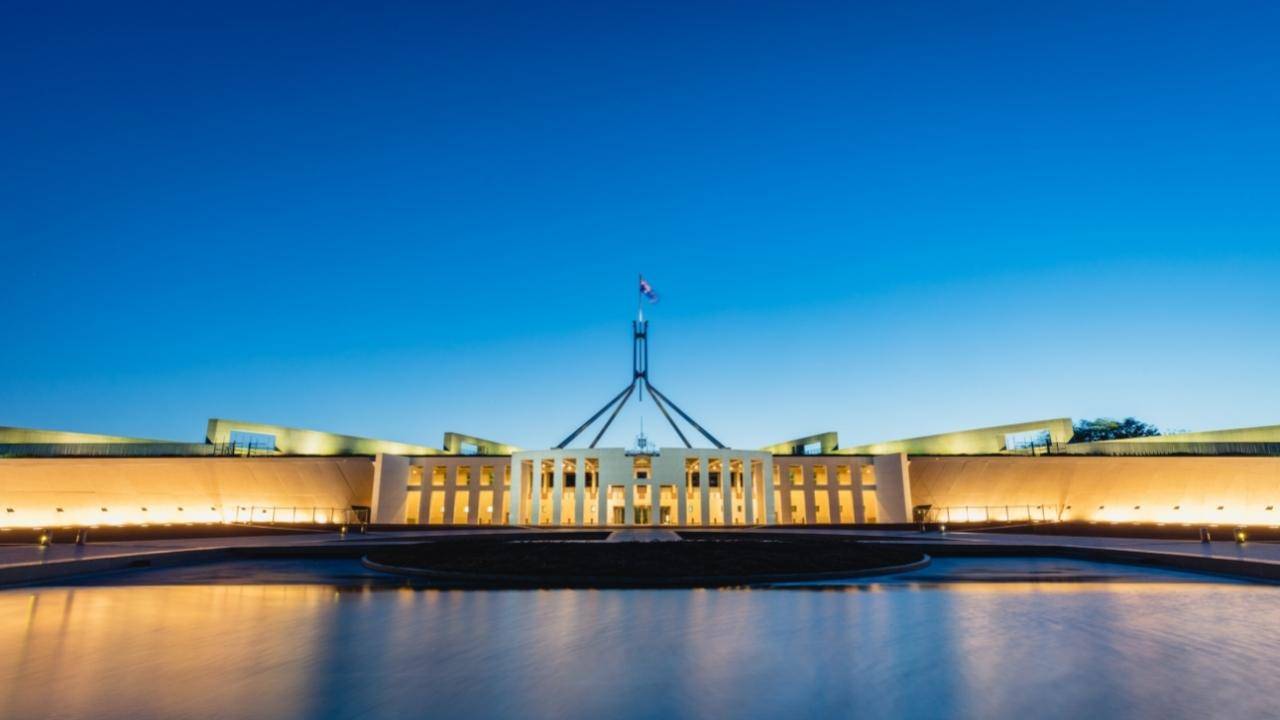 Australia’s parliament sat on June 19 in Canberra for the first time since Labor won in an election when the Greens also won record seats.

The election results are a reflection of many Australians' concern about climate change — which materialized in ravaging bushfires and floods.

Australian Prime Minister Anthony Albanese said that his government will introduce 18 laws including a climate change bill to meet a 43% emissions reduction target by 2030.

Reuters reports that to pass the legislation through the upper house, Labor needs the support of the Greens, who hold 12 seats in the Senate and at least one independent.

“Greens leader Adam Bandt is in negotiations with the government, and said on Tuesday the 43% target was "weak", and had been set by Labor based on keeping coal fired power stations in the system. The Greens nonetheless preferred to "improve and pass" the legislation, and had asked for wording to be changed so the 43% target is a floor and not a ceiling, he said in an ABC radio interview.”

Climate and Energy Minister Chris Bowen said the government would make minor changes in the bill writing but is in favor of the climate change policy.

He said that a few things in the bill need to be more specific, such as how the Paris Agreement mechanism works to require future targets to be higher than previous targets.

The Labor Party says it can’t support the Greens over an end to new coal and gas projects. Due to surges in price in May, coal became Australia’s most valuable export.