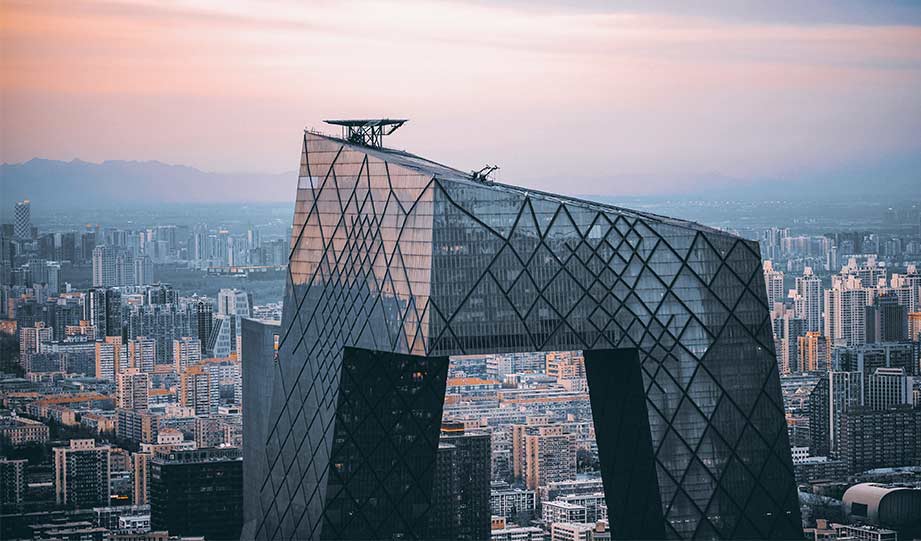 President Xi Jinping announced last year that China, the world’s biggest source of greenhouse gases, would “bring emissions to a peak” before 2030 and become carbon neutral by 2060.

National Post reports that controlling carbon emissions will become a heart of a program to protect and restore the country’s environment damaged by decades of fast-track industrialization.

“Since Xi disclosed China’s carbon neutrality goal to the United Nations in September last year, scholars at home and abroad have said China would need to deploy technologies that capture greenhouse gas released during the extraction and combustion of fossil fuels. Senior officials have also backed “nature-based solutions” aimed at tackling the causes of climate change, including reforestation and wetland restoration programs.”

The Ministry of Ecology and Environment (MEE) said it would back the construction of large-scale carbon capture, utilization, and storage projects.

China will also deploy advanced satellite technology to track land-use changes and encourage high-impact industries to come up with their own plans to bring emissions to a peak.

As the first phase of the national emission trading scheme is about to start, the MEE also promised to make full use of market mechanisms to rescue carbon emissions.