Darigold To Become Carbon-Neutral By 2050

The president and CEO of Darigold said that although the previous goal was to reduce carbon emissions 20-30% by 2030, the organization concluded that it’s imperative to go all the way. 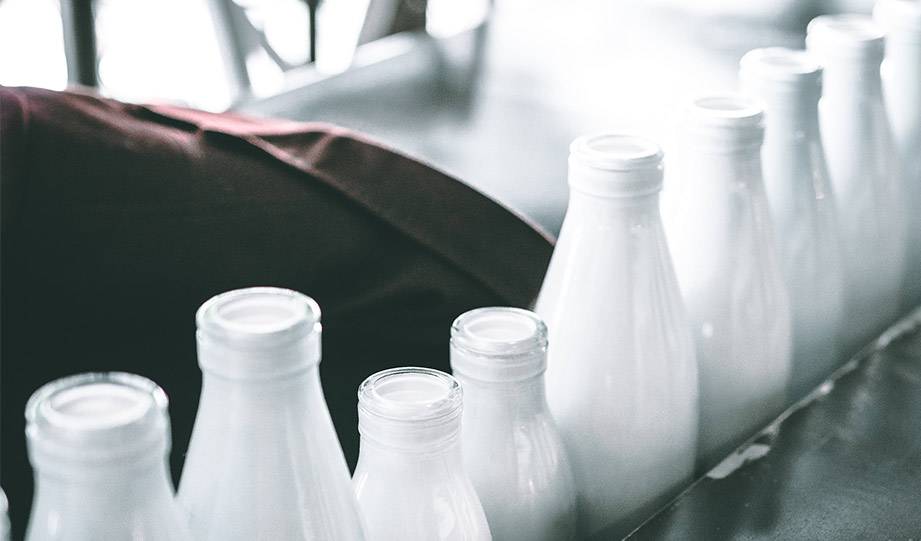 In June this year, Darigold Inc., a U.S. farmer-owned dairy cooperative, and the Northwest Dairy Association (NDA), announced their carbon-neutrality goal for 2050.

Through modernizing its processing and transportation network, promoting farm-level carbon sequestration, and investing in renewable energy, the Northwest farmer-owned cooperative believes it can reduce the greenhouse gas emissions in its entire cycle from farm to store shelf.

Business Wire reports that preliminary results from one major farmer-run project show that the carbon-neutral goal is well within reach.

“The carbon-neutral goal announced by Darigold and NDA today continues the long-term and impressive leadership commonly found in the U.S. dairy industry. Due to advances in animal care, feed, and genetics, dairy farms in this country have already reduced their carbon emissions by two-thirds since the 1950s, according to Frank Mitloehner Ph.D., an air quality expert and UC Davis professor, who testified last year to the Senate Committee on Agriculture, Nutrition and Forestry.”

Darigold and its NDA farmer-cooperators already have a long-standing record of environmental achievements. NDA farms routinely win national sustainability awards, with many of them implementing biological systems or feed additives that minimize the methane emissions associated with dairy operations.

Stan Ryan, president and CEO of Darigold, said that although the previous goal was to reduce carbon emissions 20-30% by 2030, the organization concluded that it’s imperative to go all the way — up to total carbon neutrality.