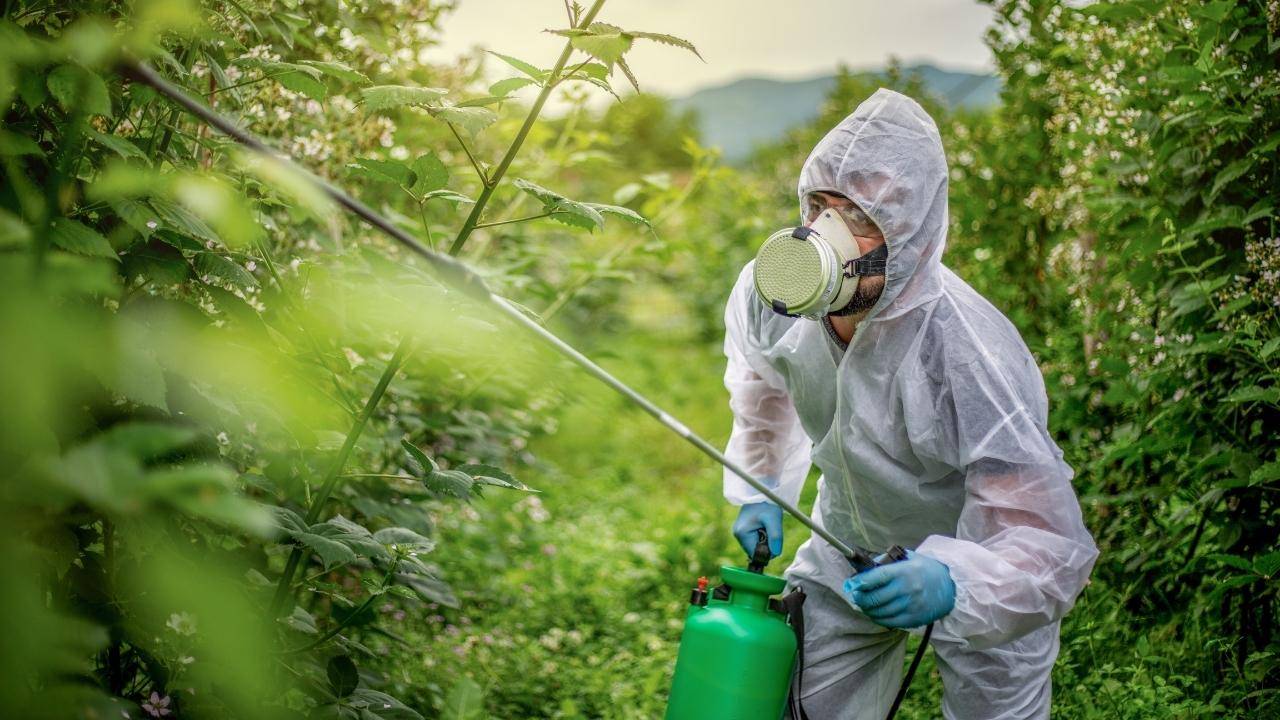 A California judge has ruled that a state pesticide spraying program must end because it failed to consider the impact on public health and warn people of the risk.

This resulted from a lawsuit brought by the City of Berkley and 11 environmental and public health groups to the Superior Court of California — County of Sacramento.

“The court was right to rule against the Department of Food and Agriculture’s outrageous effort to keep the public in the dark about how and when it plans to spray toxic pesticides and to downplay the risks these chemicals pose to pollinators, the environment and the health of those who live near farm fields,” EWG California director of government affairs Bill Allayaud said in a press release.

In October 2021, a lower court decided that the program didn’t conduct individual reviews and did not inform the public when pesticides would be applied.

CDFA planned to use more than 75 pesticides in different locations throughout the state.

Trying to justify spraying with a single environmental review, CDFA failed to present evidence that it considered the risk posed to water and pollinators.