A Boston-based company, Nth Cycle and the US Department of Energy, and developing eco-friendly ways of recycling Li-ion batteries. 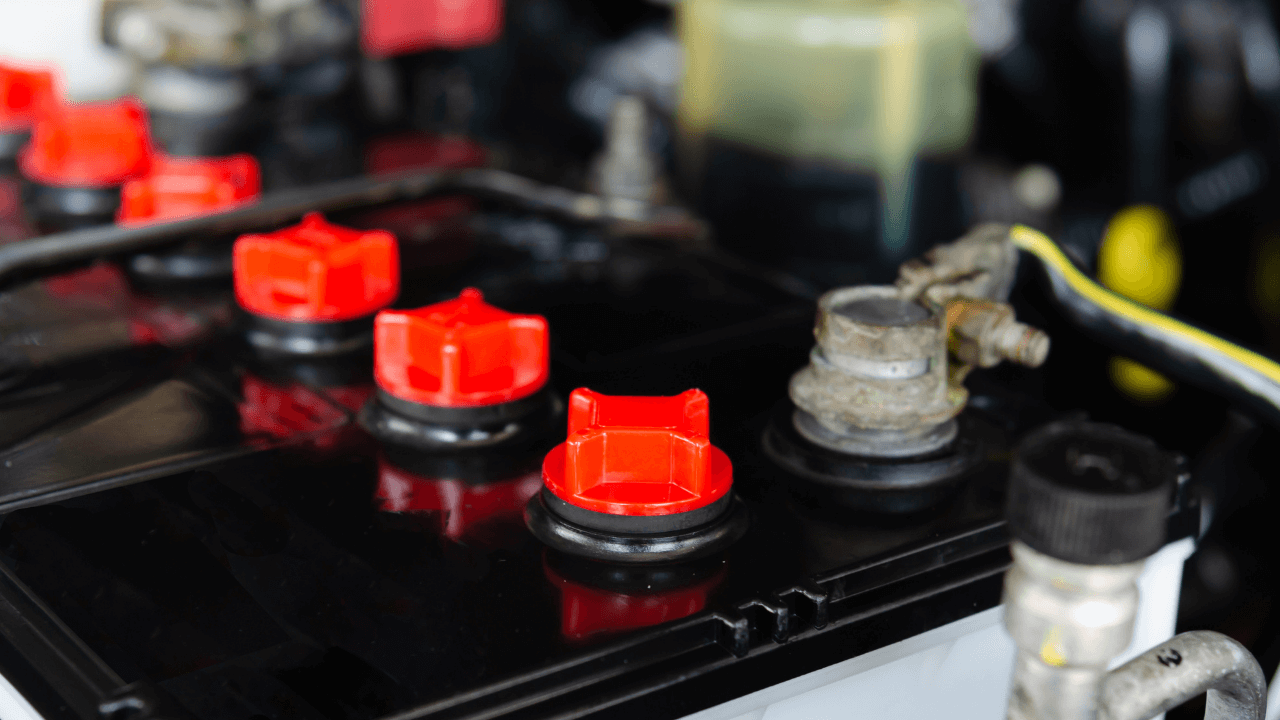 As electric vehicles production rises, the concern grows on how to recycle the precious metals from long-range lithium-ion batteries.

Right now, around 102,00- tons of lithium-ion batteries are being retired. This number is only expected to grow. Some estimations say it’ll grow to 7.8 million tons by 2040.

According to Treehugger, the battery recycling industry is expected to be worth $31 billion by 2040. However, most batteries being recycled now are used in consumer electronics.

Fortunately, things are starting to change. Nth Cycle, a company from Boston, headed by Harvard graduate Megan O’Connor, that deals in recovering valuable metals has developed an electroextraction process.

“O’Connor said its technology embraces the “three Cs”—it’s clean, consistent, and customizable. She said the process can reduce greenhouse gas emissions by more than 75% compared to hydro and pyro. She also said electroextraction cuts significantly into transportation costs since traditional recyclers have to move their heavy “black mass” base material to a processing site when only 20% of the weight is recoverable.”

This can potentially have a significant impact on climate change by mitigating over 2.5 billion tons of CO2-equivalent emissions.

The good news is, Nth Cycle isn't the only company looking to recycle batteries. There are other initiatives as well, including the Department of Energy.