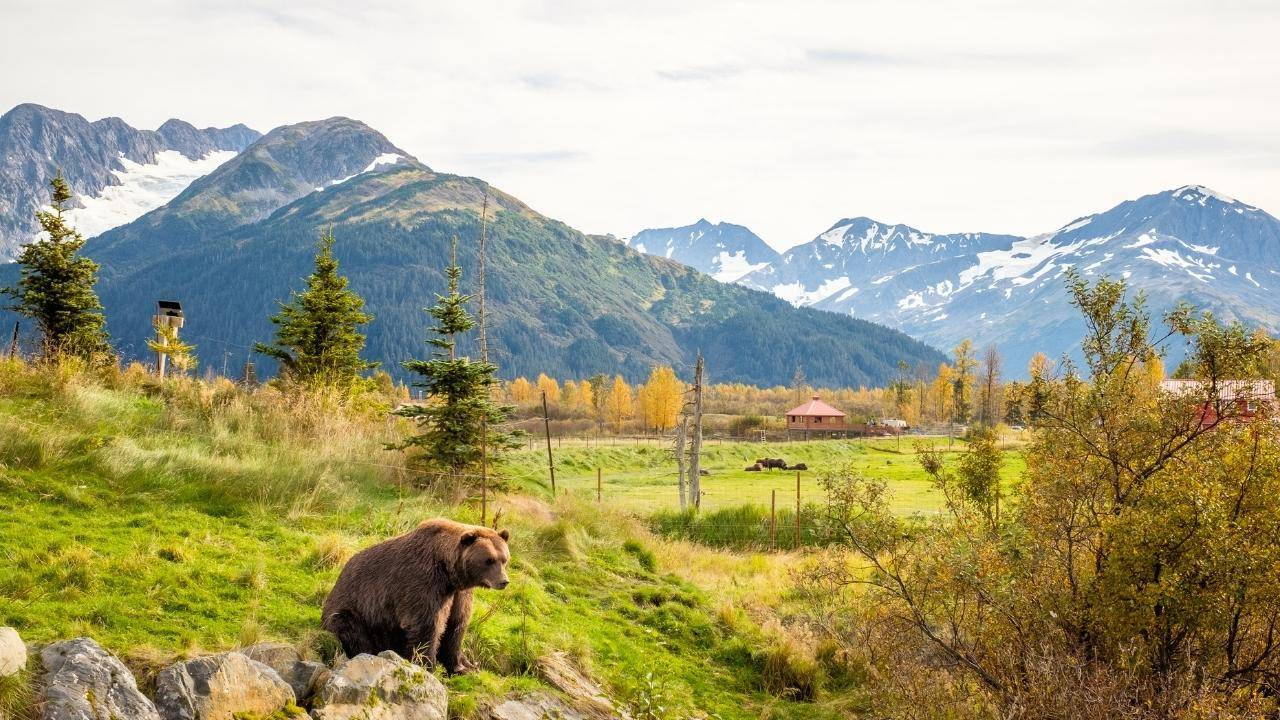 One of the controversial decisions of the Trump administration was to expand and develop the National Petroleum Reserve in Alaska (NRP-A). While the decision was prioritizing the natural resources extraction process, it was thought to be a death sentence for the arctic wildlife.

Even after pushing so hard for the Alaskan oil drilling projects, the actual production fell to a 43-year low in 2020. This was mainly due to the fact that drillers were more interested in Texas projects.

In short, the policy was serving no purpose and only degrading the quality of life of the Alaskan wildlife.

A reversal of this harmful policy was bound to happen.

Last Monday (January 10), the U.S. Department of the Interior announced that the governing body will scrap the policy. Plus, an official notice of the change was filed on Monday in the Alaskan federal court, the Bureau of Land Management.

"This decision reflects the Biden-Harris administration's priority of reviewing existing oil and gas programs to ensure balance on America's public lands and waters to benefit current and future generations.”

The U.S. Department Of The Interior In An Official Statement

Initially, The Obama administration issued a plan to protect at least 50% of the Alaskan reserve. Trump administration reversed this policy allowing oil leasing and other development infrastructure in 80% of the reserve.

This plan posed an imminent threat to the wildlife living the Teshekpuk Lake, the largest lake on the North Slope.