Apple Shareholders Will Vote On Right To Repair Resolution 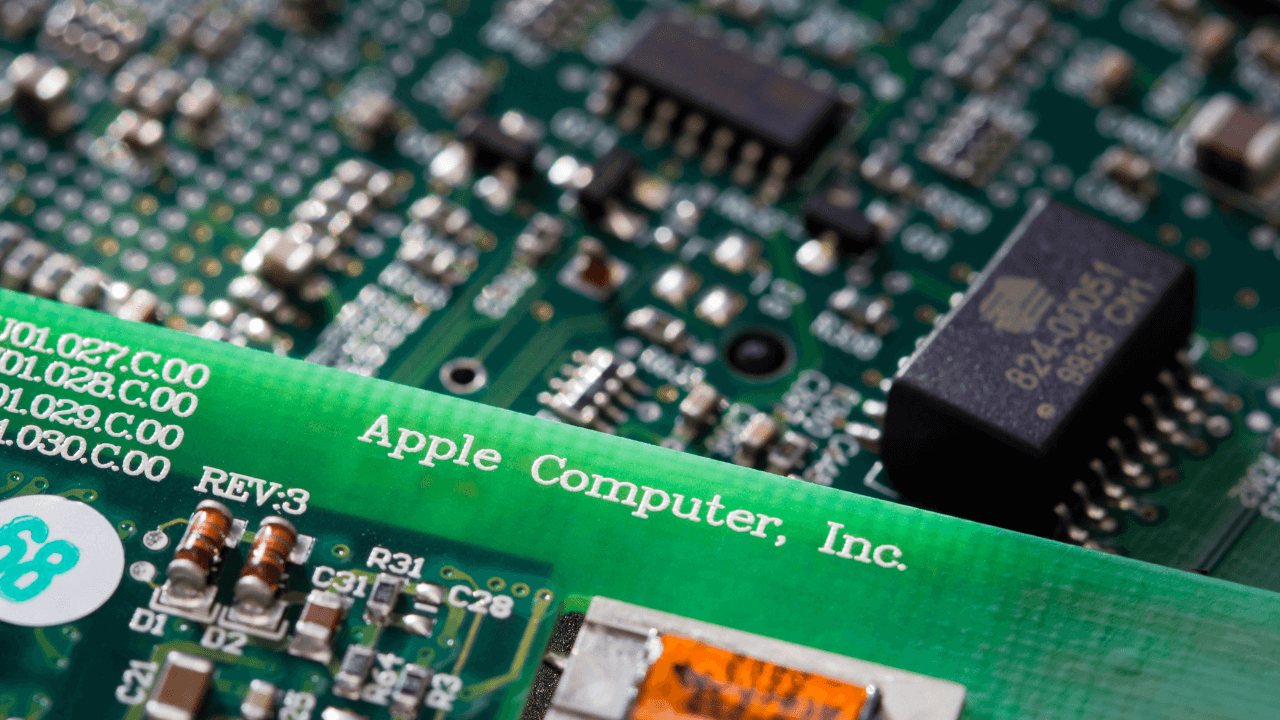 Green Century Capital Management is a significant shareholder in Apple, and the fund managers have brought forward a proposal to be voted on at the next shareholder meeting. The resolution aims to make it easier for Apple’s customers to repair devices outside of the “authorized” system.

It’s been a long-standing criticism from consumer and environmental groups, but an international push towards right-to-repair policies seems to have gained traction.

The great thing with shareholder resolutions like this is that it forces change from within the organization, and if shareholders vote in favor, then Apple can’t fight back against similar policies being implemented through laws.

Resource Recycling also highlighted how similar actions have succeeded in other companies.

By making it easier for consumers to repair their devices, there should be less demand for replacing perfectly good electronic devices. Making it possible to use these electronics for many years should then significantly reduce the pressure on natural resources and CO2 intense manufacturing processes.