Microsoft launches research on how to make its devices more repairable and reduce the electronic waste stream. 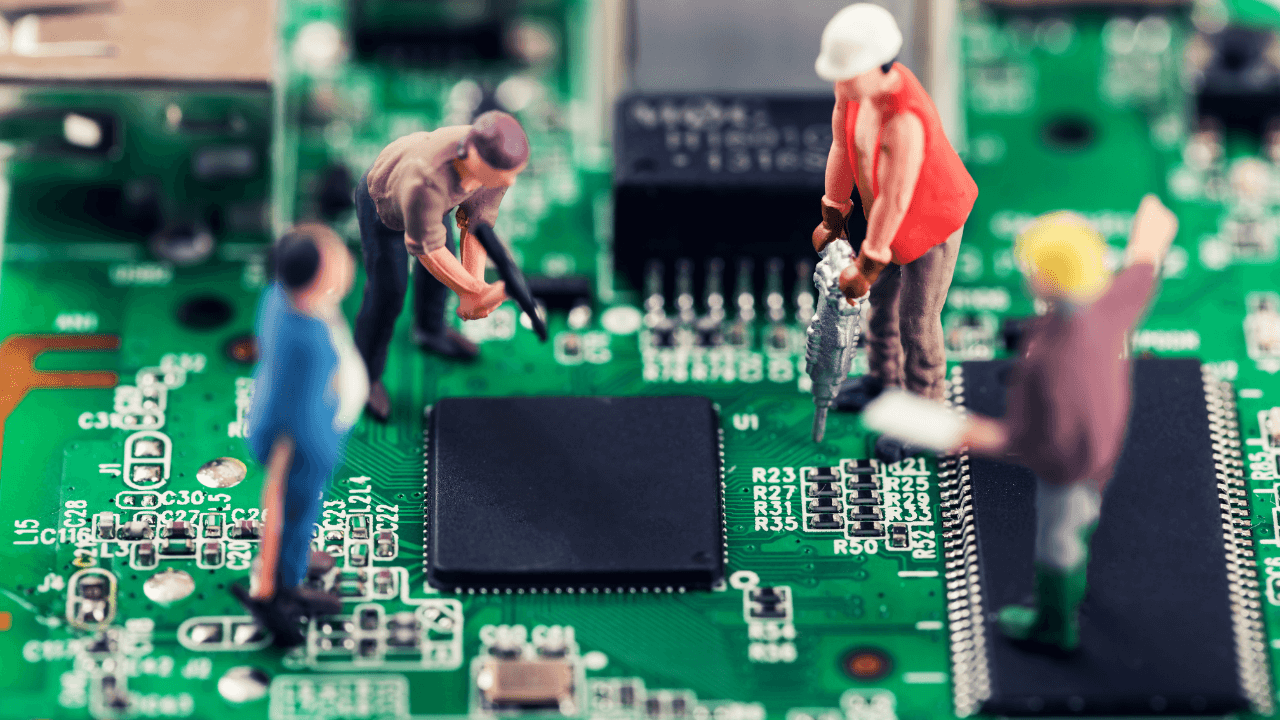 Here comes some good news for Xbox and Surface tablet fans: repairing your expensive Microsoft electronics might get a lot easier soon.

Incentivized by shareholders, Microsoft agreed to hire an independent third party to find out how making more repairable products can affect the environment and its customers.

According to Popular Mechanics, As You Sow, a Berkley, California-based advocacy group, is hired to conduct the study which should be complete by the end of 2022.

“As You Sow asked us to investigate the connections between our sustainability commitments and device repairability. It was a productive discussion, and we have agreed to undertake that important study, the results of which will be used to guide our product design and plans for expanding device repair options for our customers.”

Microsoft users who believe in the right-to-repair consider this a big victory.

If they agree to pursue this report's findings, Microsoft will become the first major U.S. device manufacturer to give in under shareholder pressure and adopt right-to-repair reform.

For one, electronic waste is the fastest growing waste stream in the world.

There’s also the problem of planned obsolescence — up until now, the major business electronics manufacturers have shown a somewhat consumer-hostile approach that forced consumers to constantly upgrade their devices.

This right-to-repair initiative is an opportunity for Microsoft to stand out and meet its climate goals.