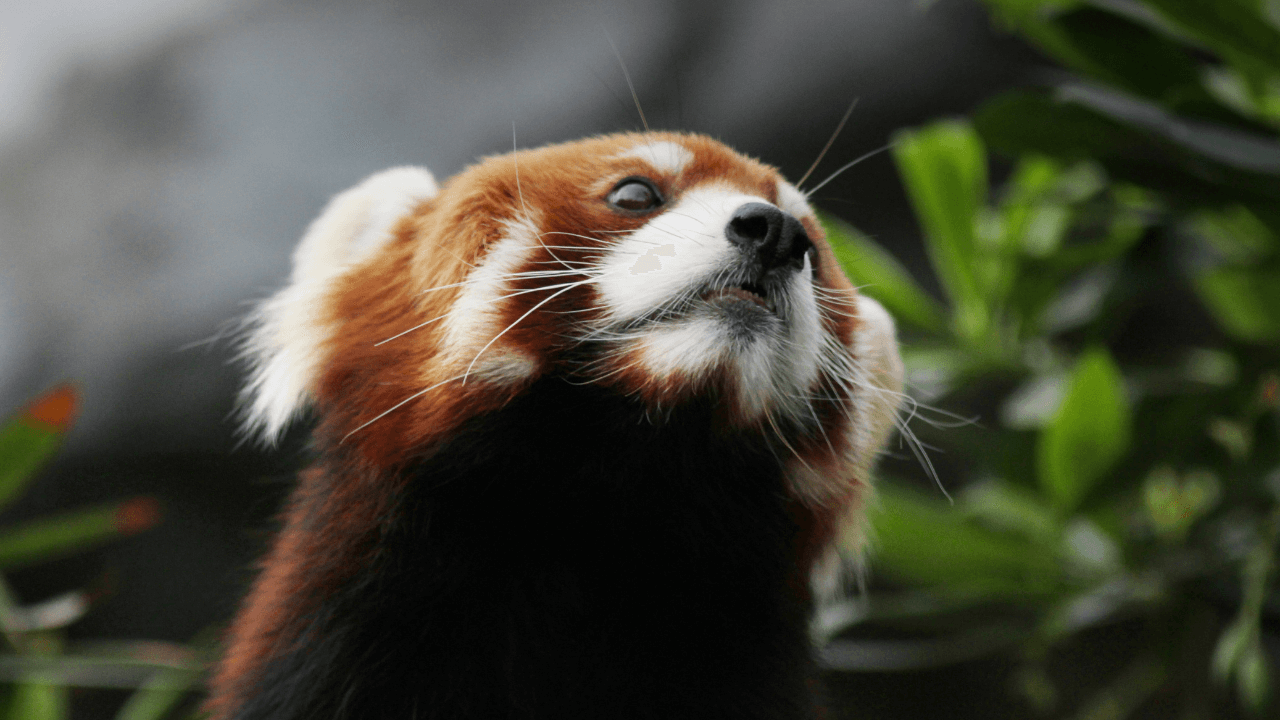 The International Union for the Conservation of Nature (IUCN) green status aims to provide people with a fuller picture of threats different species face.

This could potentially help thousands of species of plants and animals.

According to The Guardian, IUCN has so far notified which species are close to extinction.

They have now formed a new global standard that will give a more detailed picture of how close to recovering an endangered species is.

“By analysing a species’ historical population size, present-day distribution, the success of previous conservation efforts and viable habitat, the new standard will allow researchers to plot a path to recovery for some of the one million species threatened with extinction on Earth, largely through human activities.”

To create this new metric, scientists studied species that are currently far from being endangered and ones that have recovered, such as the clubtail dragonfly.

The scientists hope this new tool will help even more, especially for critically endangered species, such as the Sumatran rhino.