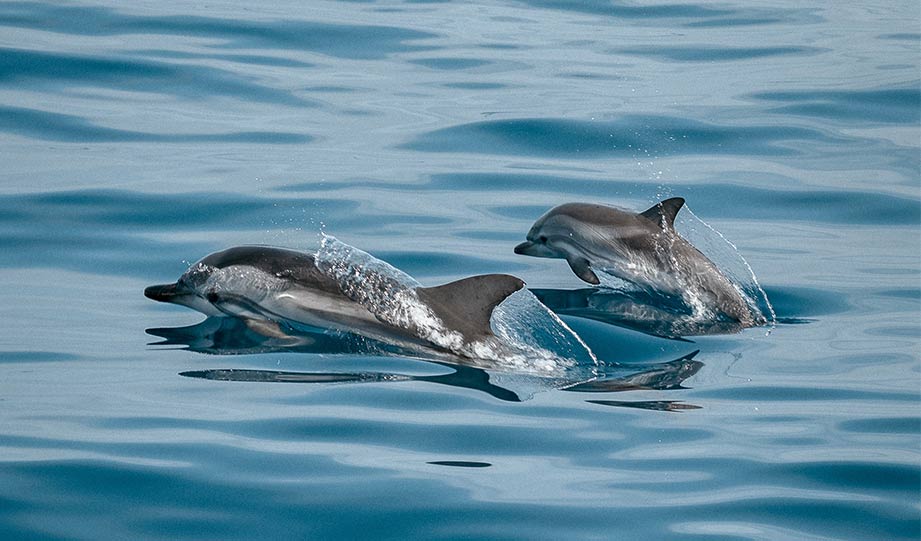 A video of a pair of dolphins swimming in New York’s once notoriously polluted East River is strong proof that the estuary is now cleaner than it has been in more than a century.

The Guardian reports that a tweet of the video was quickly shared by thousands of users, spreading fascination among New Yorkers who welcomed the rare sights of these beautiful marine mammals among Big Apple’s towering skyscrapers.

Dr. Howard Rosenbaum from the Wildlife Conservation Society Ocean Giants Program said that this is truly an uncommon sighting, but hopes that the animals are not in danger.

“Hopefully this is a group of animals that has been able to freely swim into this area and will freely swim out of the area and are not in distress,” he said. “However, we don’t know if there are other members of their pod that are in there as well – we just know what this person was fortunate enough to see.”

For a long time, East River has been synonymous with industrial pollution, which was even parodied in books and television.

However, things have improved drastically.

In 2017, the NYC Department of Environmental Protection found that the city’s rivers and harbors were the cleanest they have been since the Civil War.

The cleaning effort took 40 years and cost over $45m, but it was definitely worth it.

← Inventors of Concrete That Traps Carbon Win $20 Million in Contest
Which Vegan Burger Is the Most Eco-Friendly? →