The Return Of Dolphins To The Potomac 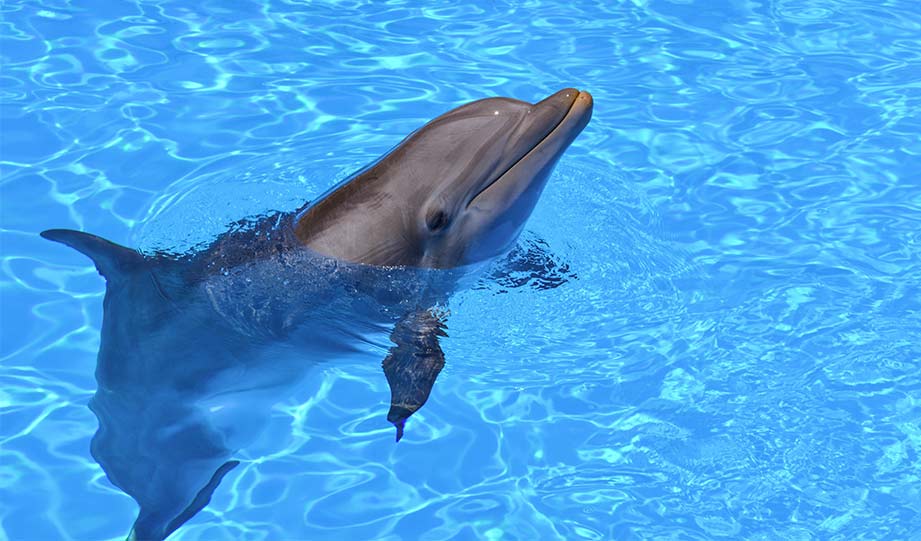 You often hear about numbers and data that anti-pollution efforts and legislation are working.

And while it’s great to see the measured pollution levels drop, there’s nothing like seeing the real-life impact these actions have on the environment and wildlife.

The Smithsonian Magazine has reported about the return of 1,000 river dolphins to the lower Potomac.

“Over the past four years, researchers from Georgetown University’s Potomac-Chesapeake Dolphin Project have been cataloguing dolphins in the lake-like area where the Potomac joins the Chesapeake Bay, reports Bruillard for the Post. In 2015, they counted only 200 individuals. Now, population has reached more than 1,000 individuals in the area, with several small groups of 200 dolphins hanging out in the river. Some have even swam upstream within 50 miles of Washington, D.C.”

Most locals had no idea that dolphins once lived in the Potomac because of the high pollution levels since the mid-1800s that nobody had reported them there since the 1880s.

What I love most about this story is that it doesn’t just look like these bottlenose dolphins are coming for feeding purposes.

But scientists have also observed some females giving birth, which could make a huge difference to the numbers of breeding adults in this area.

It just goes to show that a mix of doing the right thing and enough patience will bring about positive results.