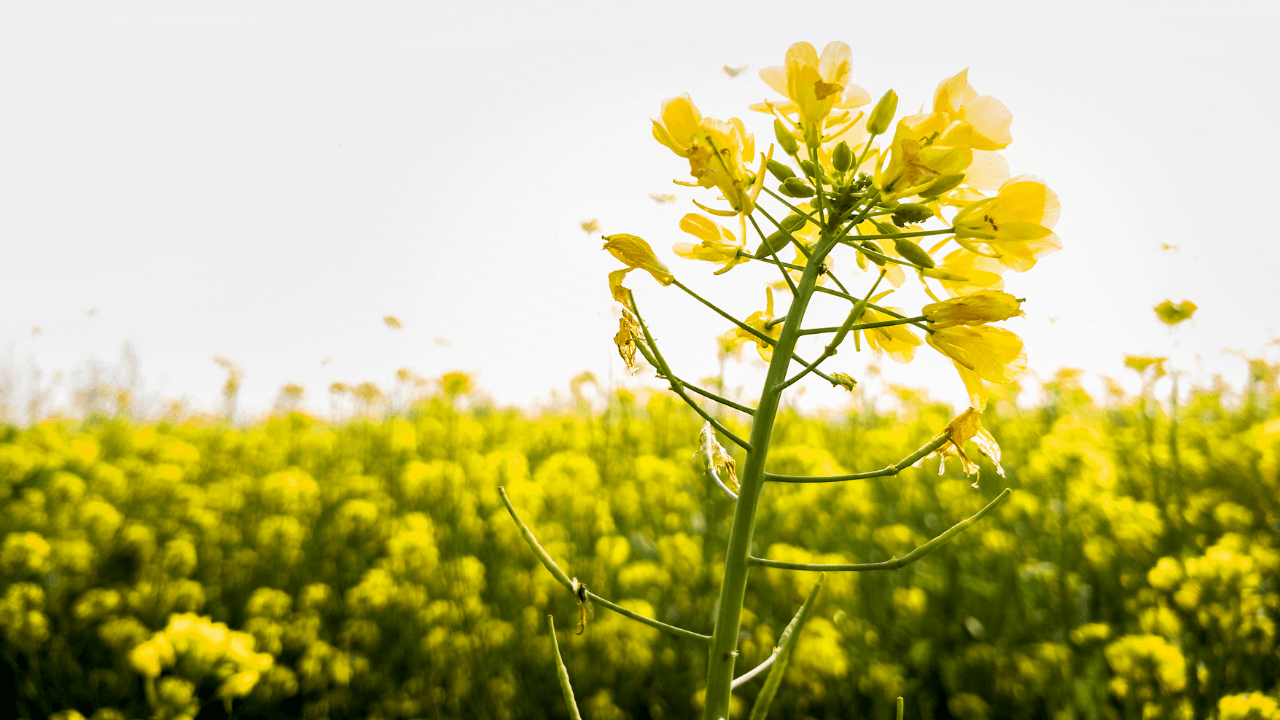 Researchers from the University of Georgia are developing a sustainable aviation fuel (SAF) made from a type of mustard plant that could reduce the industry’s footprint by as much as 68%.

The new eco-friendly jet fuel is made from oil sourced from Brassica carinata, a non-edible oilseed crop from the mustard family.

EcoWatch reports that mustard-based SAF could help reduce the carbon footprint of the aviation sector while improving economic opportunities across the Southern US, where the plant naturally grows.

"Our study indicates that carinata-based aviation fuel could significantly reduce carbon emissions of the aviation sector," the study authors concluded. "However, current policy support mechanisms should be continued to support manufacturing and distribution in the Southeastern United States."

In reality, the new fuel is more expensive than jet fuel which now costs $0.50 per liter. With current incentives and subsidies, however, the carinata-based fuel could cost as little as $0.12 per liter.

How is this possible?

President Joe Biden has recently proposed a sustainable fuel tax credit as part of a nationwide package to reduce aviation emissions by 20 percent by 2030.

The Southeast is an ideal place to grow carinata, even as a winter crop, as winters there are not as harsh as in other regions of the country.

If grown in the off-season, fuel-mustard won’t compete with other food crops and won’t trigger food-versus-fuel debates.