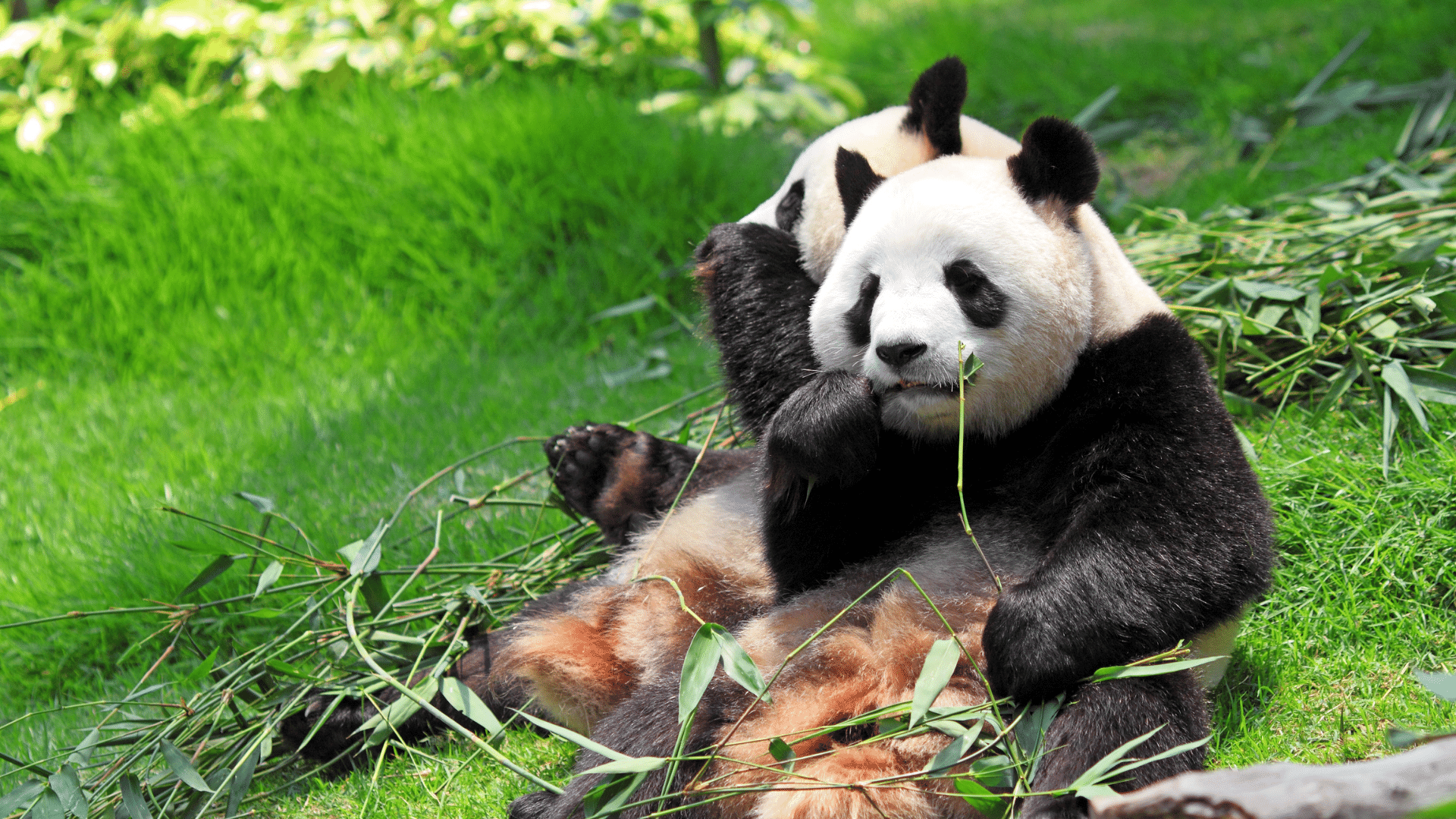 Chinese Ministry of Ecology and Environment released a statement in July saying that the population of giant pandas is over 1,800 in the world. Because of this, giant pandas are now classified as vulnerable and not endangered.

According to USA Today, pandas were taken off the International Union for Conservation of Nature’s endangered species list in 2016. However, Chinese officials disagreed with this decision:

If we downgrade their conservation status, or neglect or relax our conservation work, the populations and habitats of giant pandas could still suffer irreversible loss and our achievements would be quickly lost. Therefore, we’re not being alarmist by continuing to emphasize the panda species’ endangered status.

This change in status comes after the decades-long battle of the Chinese government to increase the panda population. The government banned trading panda skins and poaching in the 1980s.

They also formed nature reserves to protect the panda’s natural habitats. The growth in panda numbers is directly credited to these reserves, according to a Chinese official.

The best news is that the reserves haven’t only helped pandas but other animals at risk as well, such as Siberian tigers and Asian elephants.