California Condors Return To Redwood After A Century 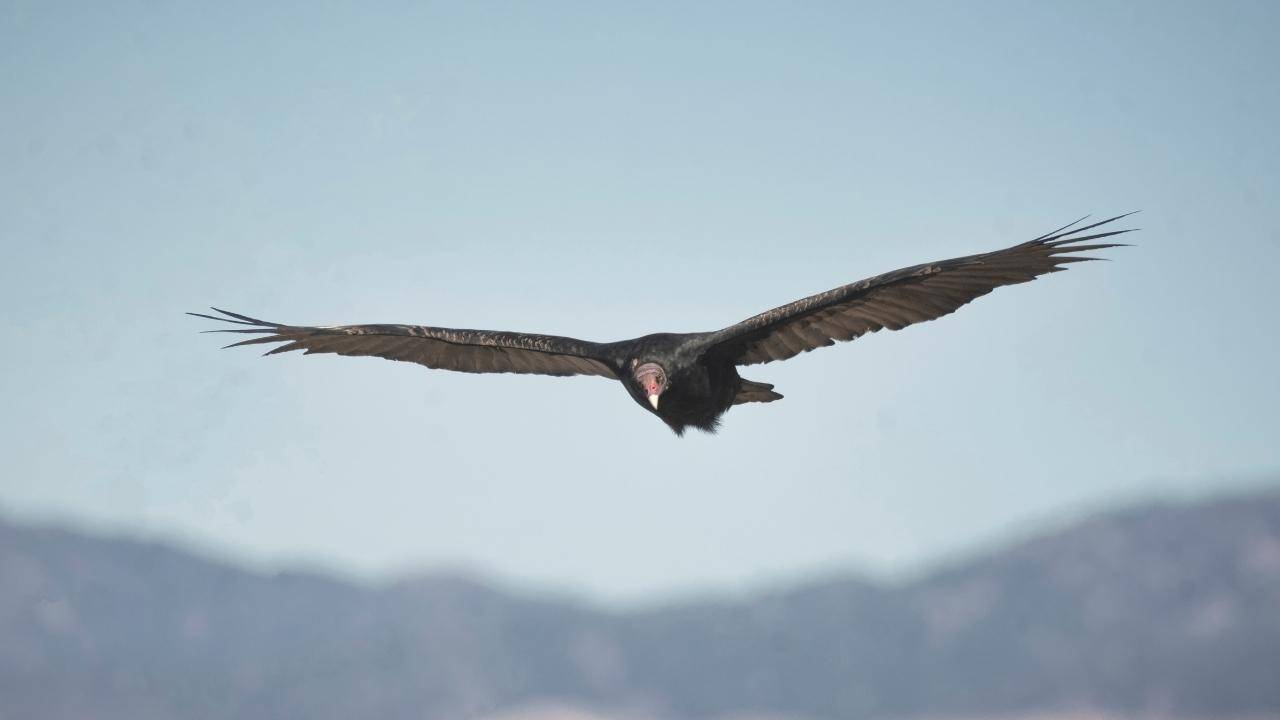 Endangered California condors returned to California’s northern redwood forests after more than 100 years. These two birds, both males, were released from a pen in Redwood National Park.

According to EcoWatch, a video on the Yurok Tribe Facebook page shows both birds leaving the pen and launching into flight.

“For countless generations, the Yurok people have upheld a sacred responsibility to maintain balance in the natural world. Condor reintroduction is a real-life manifestation of our cultural commitment to restore and protect the planet for future generations,” tribal Chairman Joseph L. James said in a statement reported by AP News.

The Yurok Tribe has been the force behind the efforts to reintroduce the California condor to the country’s northern parts. They established a condor release facility in 2021, together with the US Fish and Wildlife Service and the National Park Service.

The tribe considers condors sacred birds. There are plans to release two more birds of the first two act in a normal way. The program plans to release four to six birds a year during the next 20 years.

← 10 Best Pure Sine Wave Inverters in 2022: Reviews & Buyer’s Guide
This City Can Become the New Vegan Capital of the World →