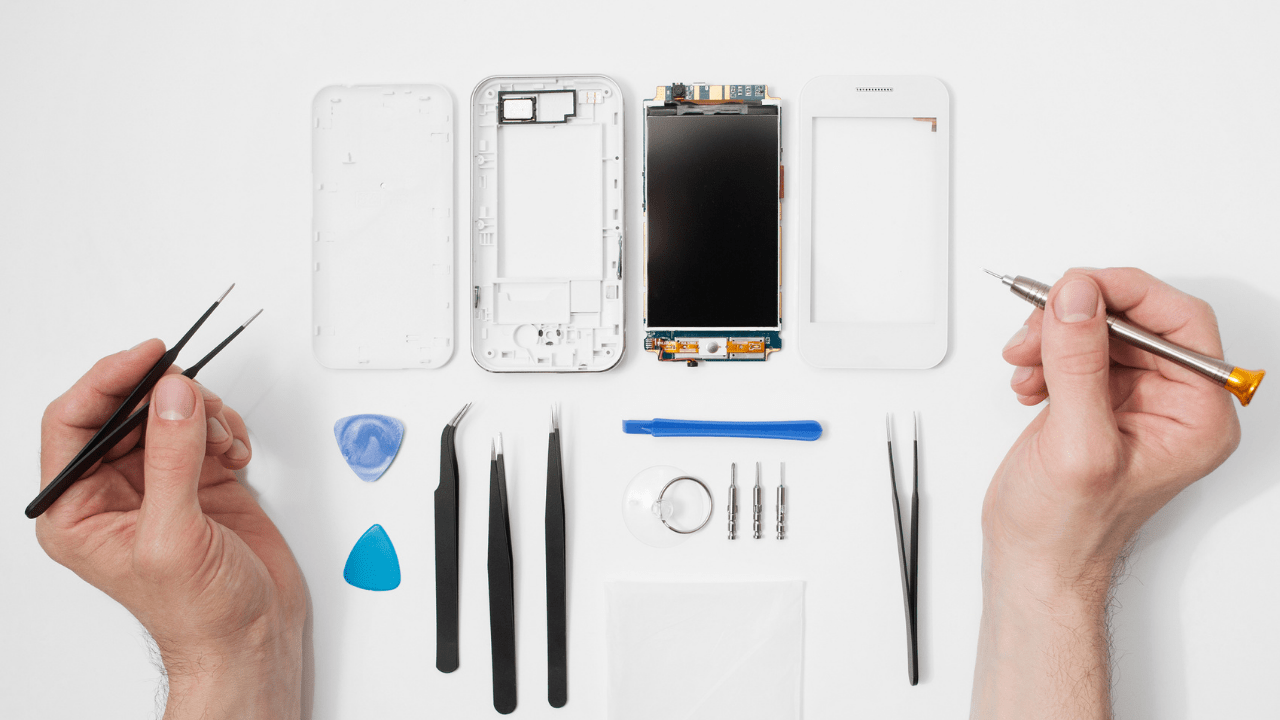 For a long time, Apple has been refusing to release the Right to Repair. So far, only Apple could service your iPhone or Mac.

Apple announced they’ll release all parts, tools, and manuals needed for repair, starting with iPhones 12 and 13. In 2022, they will also release it for computers with M1 chips.

The first items they plan to release the Right to Repair for will be the battery, camera, and display.

This could have a big impact on the environment, as repair is an environmental act. If you can fix it, your device will last longer, and there's no need to replace it with a new one. This saves resources and your money.

Their policy change probably came because of the Right to Repair legislation that’s been proposed in the US congress and 27 states.