The Greek Island of Hybrid Cars and Renewable Energy 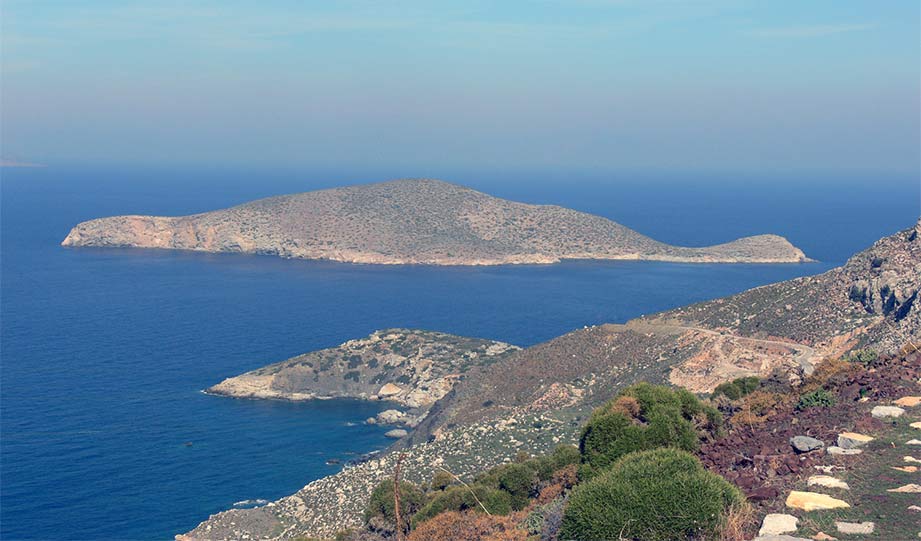 Residents of the remote Greek island of Tilos has taken a collective decision to transform their island into a green conservation zone for plants and wildlife.

Tilos is the first island in southern Europe to build a hybrid power station with battery storage, which could provide an example to other isolated communities looking to go green.

According to Inside Climate News, islands often lack fossil fuel resources and are often sites for new energy technologies.

“The wind turbine, which was installed in 2017, now produces about three- quarters of the island’s energy in summer and a surplus in the winter months. The UNIWA team has also built a free charging station for hybrid vehicles.”

The hybrid plant generates electricity both from the wind turbine and a small solar panel unit installed in a nearby valley.

The surplus power is stored in two high-energy-density batteries, each housed in a 20-foot shipping container.

Other small islands in the Aegean seem to be learning from the example.

On the tiny island of Agios Efstratios with a population of only 250, residents are eagerly waiting for their hybrid power plant, similar to the one on Tilos.