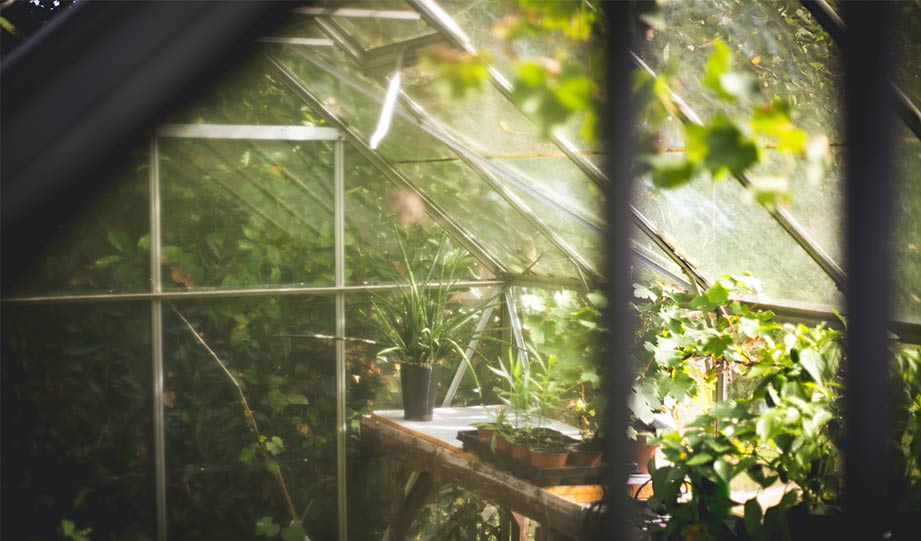 Greenhouses fitted with semi-transparent solar cells could be a new step in the development of sustainable farms.

The transparent nature of these panels means that they don't obstruct sunlight, allowing crops to grow without any limitations.

According to Science Alert, researchers tested red leaf lettuce under different types of glass and found out that the lettuce grown under semi-transparent solar panels showed no difference in any key feature.

"We were a little surprised – there was no real reduction in plant growth or health," says plant biologist Heike Sederoff from North Carolina State University. "It means the idea of integrating transparent solar cells into greenhouses can be done." The solar panels in this case are semi-transparent organic solar cells (or ST-OSCs) rather than the more traditional silicon-based type used in vast solar energy farms. It's hoped that one day the same tech could even be used in the windows of buildings.

These ST-OSC cells can be tuned to absorb different wavelengths of light, in this case the portion of the light that plants don't use for photosynthesis.

Greenhouses have many advantages over other forms of farming, but often require more energy to regulate the internal temperature, humidity, etc.

Although they don’t have the same gains as conventional solar panels, their technology is improving as we speak, so they could soon be applied in different scenarios, including residential and commercial development.

← What Benefits the Ocean May Also Benefit Businesses
Biden Administration Approves the Biggest Wind Farm in the U.S. and It’s Off Martha’s Vineyard →