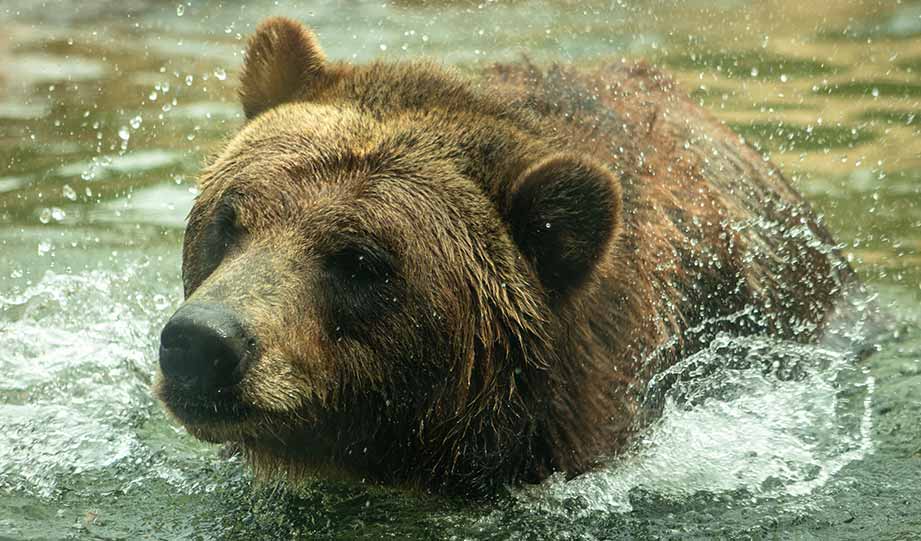 Federal officials have confirmed the first grizzly bear sighting in Yellowstone National park this year after a pilot reported spotting the bear from the air on Sunday.

The pilot later said that the grizzly was interacting with wolves at a carcass at the northern end of the park.

Billings Gazette reports that bear tracks were spotted on multiple occasions in the past two weeks, but this sighting is the first of the year.

The park officials urge park visitors to carry and learn how to use bear spray, hike or ski in groups of at least three, and make noise on trails.

Officials remind that Yellowstone National Park is entirely bear country, from the deepest forests to the boardwalks around Old Faithful.

So if you decide to visit this spring, make sure to stay on maintained trails, and keep your food and garbage in bear-proof storage boxes.