Which Vegan Burger Is the Most Eco-Friendly?

Good news: There are a lot of delicious plant-based hamburger alternatives that are definitely better for the environment. 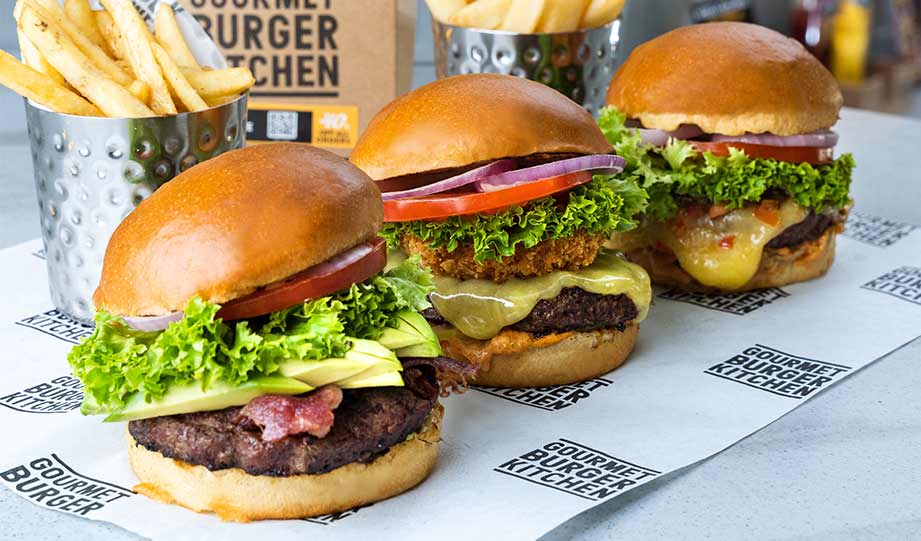 A round of hamburgers and fries for lunch isn’t going to make the ozone hole any bigger. The environmental problem with beef comes from the sheer scale of farming and consumption worldwide.

However, the scale is getting out of control so much that all meat-eaters have a role to play in bringing the world food system in balance.

According to Global Citizen, the average person in the US eats the equivalent of 2.4 quarter-pound patties per day.

“Beef production is one of the leading causes of climate change and environmental degradation worldwide. Livestock release methane into the atmosphere, a greenhouse gas that’s 30 times more effective at trapping heat as carbon dioxide. Feeding billions of cows requires vast areas of forest and grassland to be cleared, which threatens tropical forests and biodiversity. Livestock also eat around 34% of global crop production and consume nearly one-third of all freshwater.”

The good news is that there are a lot of delicious plant-based hamburger alternatives that are definitely better for the environment.

These include the Impossible Burger which uses a soy-based patty, Beyond Burger, based on pea protein, as well as many tasty alternatives made with tofu, tempeh, seitan, bean, lentil, or mushrooms.