Vicinity Energy helps decarbonize commercial buildings. They’ll use existing infrastructure and provide hot and cold water to buildings across the US. 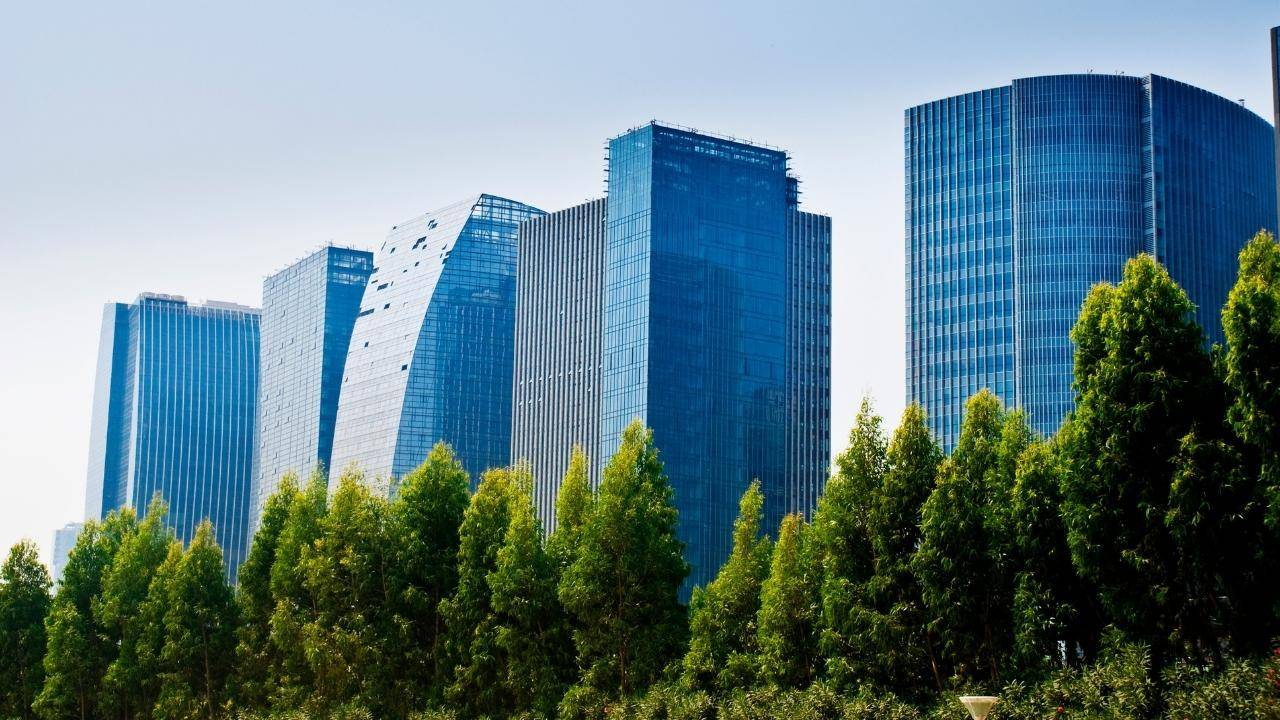 Vicinity Energy announced its plans for the decarbonization of commercial buildings. They plan to provide renewable energy substitutes, such as electric boilers, thermal storage, and industrial-scale heat pumps.

This could make a significant impact as commercial buildings are the biggest source of emissions in big cities,

According to the Environmental Leader, Vicinity Energy plans to use its existing infrastructure to produce and distribute steam. Their plan is to use their underground pipes and electric substations to provide hot and chilled water to 230 million square feet of building space across the US.

“The company says that by electrifying operations and offering renewable thermal, eSteam’s benefits include: the ability to leverage district energy with guaranteed carbon-free emissions; total flexibility in the amount selected and the renewable electricity source used to produce eSteam; an affordable, cost-effective energy option to achieve sustainability targets; carbon-neutral energy without substantial capital investments or ongoing, in-building maintenance of equipment.”

Overall, buildings could even save money from the decarbonization of their facilities.

One such example is in Arkansas, where Johnson Controls cut more than 1 million metric tons of carbon dioxide and saved $229 million since 2010.