A Vancouver company has found a unique way to reuse chopsticks as raw materials for furniture. 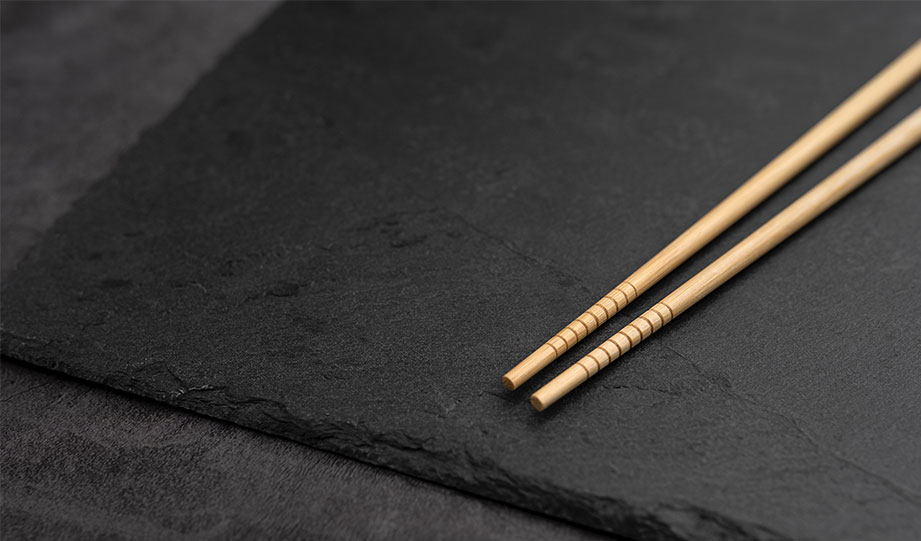 Chopsticks might not sound like a huge problem for the waste industry, but in Vancouver alone, people throw away 100,000 chopsticks every day.

That’s only one city in North America, and a local company has found a unique way to reuse them as raw materials for furniture.

Chop Value is the company behind this concept, and it all starts with drivers collecting used chopsticks from 300 restaurants every week.

According to Business Insider, the restaurants collect them in designated bins, making it easier for sorting and collecting.

Once they arrive at the factory, workers use a simple sorting process to stack the chopsticks making them easier to handle and process.

After coating them in resin and disinfecting them, the team then weighs out specific amounts before they head to a hydraulic press where they are squeezed into shape.

From a uniform tile shape, the company can then build all types of furniture, chopping boards, and even sets of dominos. It seems like imagination is the limit.

The team also processes custom orders, which have resulted in some very unique pieces of furniture.

The result has been the reuse of over 30 million chopsticks since 2016. Now imagine introducing such a project to China where that many end up in bins every day.

Watch the full video about this innovative idea below.