U.S. to Invest $14 Billion To Improve Ports and Waterways 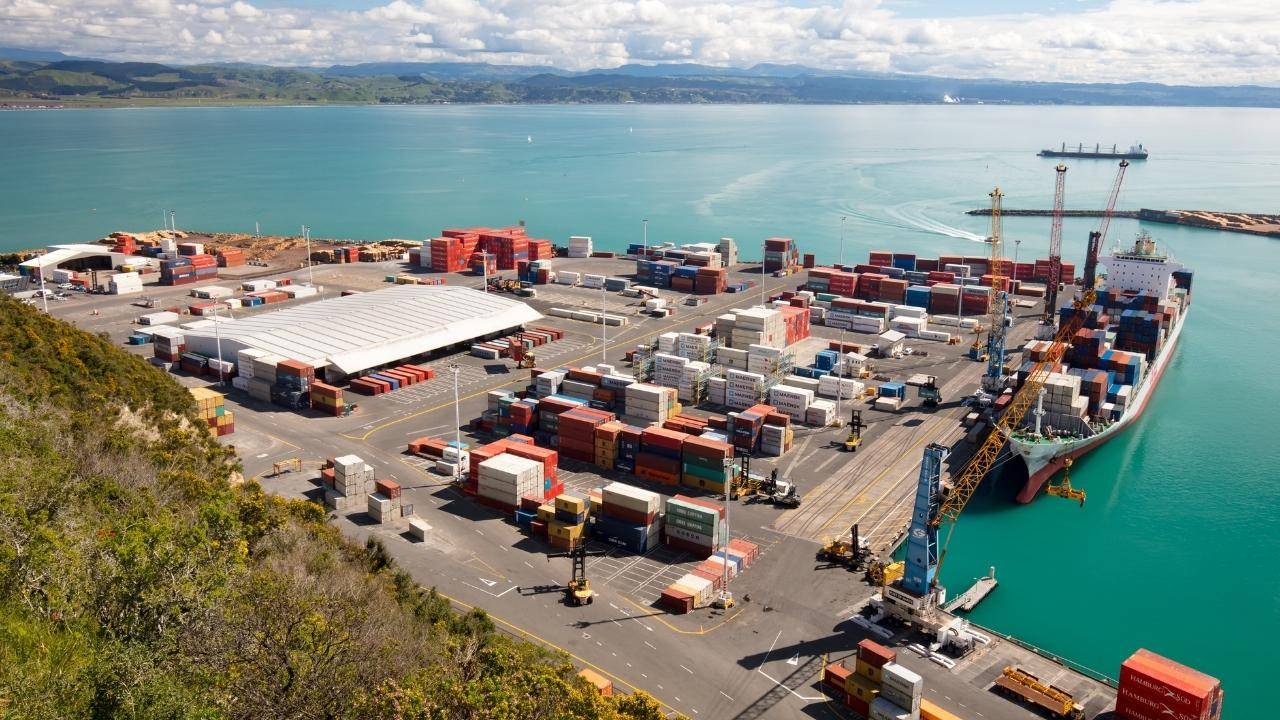 The White House has announced that the government will allocate $14 billion to invest in projects that will improve and upgrade the country’s ports and waterways.

While this might initially sound like it will result in more ships causing more environmental problems, the goal is also to add more protections for flood damage and water pollution.

Reuters has reported the extent of the projects throughout the country.

“The funds, for fiscal year 2022, target more than 500 projects in 52 states and territories, including Florida's Everglades and the Port of Long Beach in California, the White House said in a statement. The Corps will also direct $1.7 billion to reduce inland flood risk via 15 projects and $645 million to reduce coastal flood risk through another 15 projects across the country including in costal Louisiana, Norfolk, Virginia, and Stockton, California.”

Even with drastic moves to counteract climate change, there are many years of uncertainty and devastating environmental and climate problems ahead. Taking such actions to build better defenses is a wise choice to make.

An example of a project that has been allocated $1.1 billion is a preservation project for the Florida Everglades. Not only is it a protected nature reserve, but it also provides drinking water for 8 million Americans.

That shows that these projects do a lot more than just create support for the shipping industry.