Utah state and the EPA have achieved a settlement fine of $3 million for Canadian oil and gas company Crescent Point. 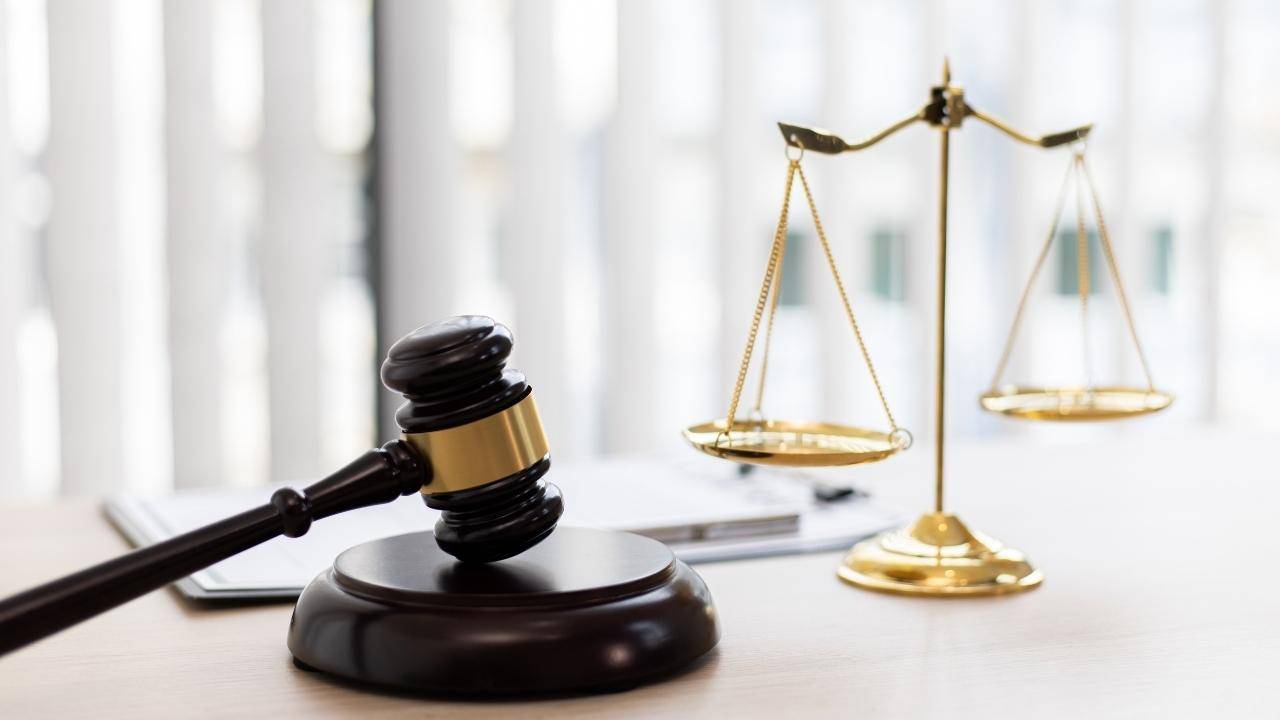 Utah state and the EPA have achieved a settlement fine for Canadian oil and gas company Crescent Point. The company will have to pay a $3 million fine as a civil penalty for not controlling emissions from storage tanks.

Crescent point has many storage facilities for volatile organic compounds, and there are strict laws about how leaking gasses need to be handled.

EP Energy from Houston, Texas, has also received a $700,000 fine along with a $1.2 million mitigation project to overhaul its pollution control systems.

The Environmental Energy Leader had some further details to share in a report.

As part of the settlement, EP Energy will design and operate improvements at all the production facilities and will install emission control devices at 36 uncontrolled facilities. This will reduce VOC emissions by nearly 370 tons per year, the EPA says.

At a time when it seems like energy companies were getting away with little more than “bad publicity,” this is a positive move toward hurting the companies’ bottom lines and shareholder valuations.

It also seems like the EPA is particularly interested in focusing on clean air violations, which should hopefully lead to stricter controls on oil and gas companies.