Siemens Energy Takes a Shot at the US Green Hydrogen Opportunity

Siemens Energy announced a project that would study how its Silyzer electrolyzers could be applied for the green hydrogen technology in the Intermountain Power Project. 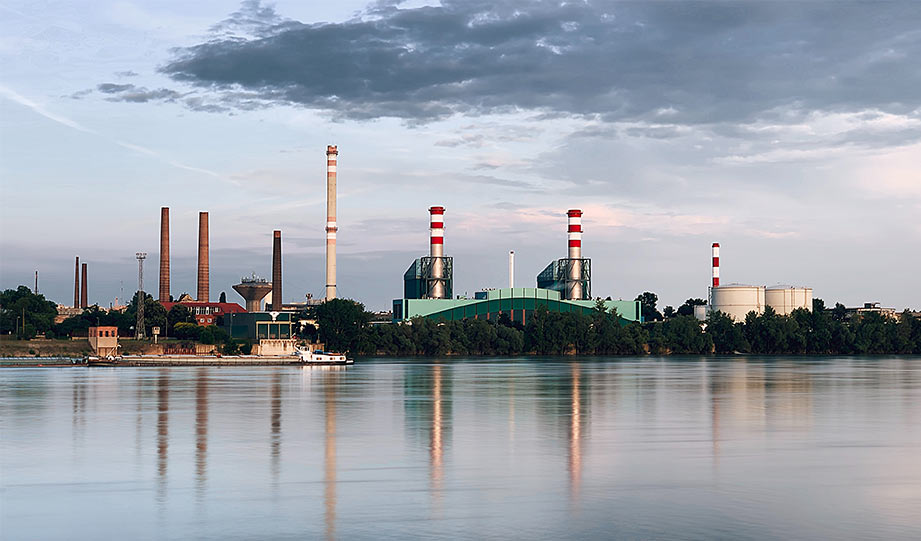 Siemens Energy announced a project that would study how its Silyzer electrolyzers could be applied to the green hydrogen technology in the Intermountain Power Project.

The Intermountain Power Project includes converting a coal-fired power plant in Utah to a turbine operation that will use natural gas blended with 30% green hydrogen.

GreenTech Media reports that the Siemens project is funded by the U.S. Energy Department.

It’s the latest of three grants to the energy systems spinoff of the German industrial giant to test its hydrogen technology in the U.S., including a small-scale pilot with Southeast utility Duke Energy and South Carolina’s Clemson University, and another to design, build and test a compressor system to integrate hydrogen into existing fossil fuel generation.

The U.S. lacks a national hydrogen energy strategy, but U.S. power plant operators are starting to follow examples set by the EU and South Korea.

In September 2020, three groups including Intermountain announced plans to buy 3,300 megawatts of hydrogen-capable turbines and hydrogen generation and storage systems from Mitsubishi.

However, the use of green hydrogen as a long-term energy storage option still faces many challenges.

At this time, the efficiency of turning clean electricity into hydrogen and then burning it to generate power is between 40 and 50 percent.