Russian Ballerina Fights for the Environment the Way She Knows How

A Russian ballerina has taken her talent to protest industrial construction plans at a lake with a vulnerable ecosystem. 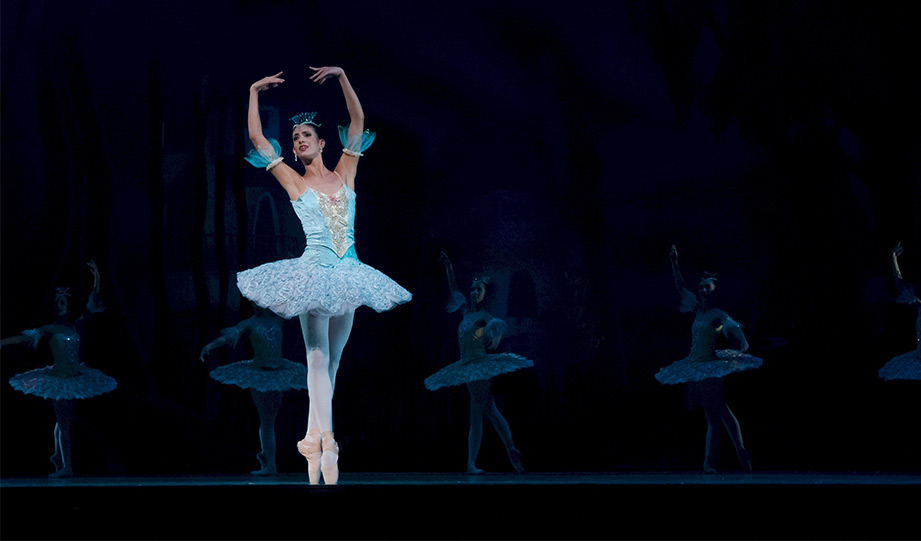 A Russian ballerina named Ilmira Bagautdinova has taken her talent and applied it in one of the most unique ways possible to protest industrial construction plans at a lake with a vulnerable ecosystem.

Reuters has reported some of the background details.

“Braving freezing temperatures in her pointe shoes and white tutu, Bagautdinova filmed herself as she performed arabesques and plies on the frozen waters of Batareinaya Bay after she read reports there were plans to build a grain silo at the site.”

Now, you might think that a grain silo site wouldn’t be so disruptive.

But the project has a planned budget of over $450 million, and there would be a significant combination of road and marine traffic.

This heavy industrial traffic would have devastating impacts on an ecosystem that in summer is known for its large numbers of swans.

And even in winter, it’s a source of revenue for many fishermen who go ice fishing. With year-round activity at a new grain silo, it’s unlikely that any of this lake’s natural beauty will remain.

It’s definitely an eco protest video worth watching. You can see it below.