Residents of 12 cities in San Diego County will soon be asked to toss food waste from their kitchens into their green waste bins. 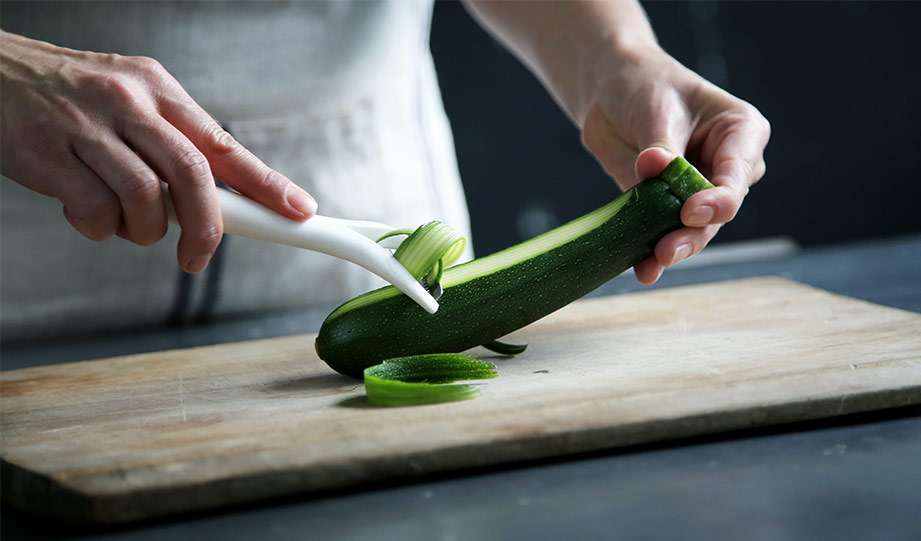 Residents of Escondido and 11 other cities in San Diego County will soon be asked to toss food waste from their kitchens and organic material from their yards into their green waste bins.

The new organic waste recycling program will see the combined yard cuttings and food waste fed into an anaerobic digester, which will turn the waste into fertilizer and compressed natural gas (CNG).

According to The San Diego Tribune, the new organic waste facility will help local municipalities reach a statewide target of diverting 75 percent of organic waste from landfills by 2025.

Reducing the amount of organic waste going into landfills will in turn decrease greenhouse gases in the atmosphere and alleviate the ill effects of climate change, such as record heat, wildfires, droughts, sea level rise and extreme weather events, according to CalRecycle, the state agency charged with overseeing recycling efforts in California.

The anaerobic digester will produce methane which will be purified and converted to CNG to power Escondido Disposal’s trash truck fleet.