Austin, Texas has become the first city in the US to gradually introduce laws that force restaurant owners to reuse and recycle all their waste. 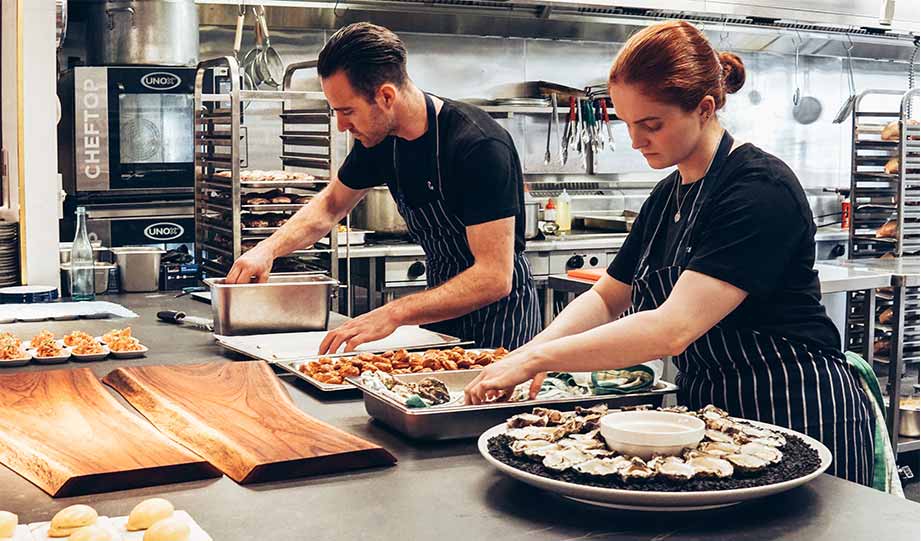 The City of Austin, Texas has become the first city in the US to gradually introduce laws that force restaurant owners to reuse and recycle all their waste.

The news channel France 24 has a great video with several interviews that show how restaurant owners have quickly adapted and how infrastructures support these new efforts.

One owner reported that over 70% of her waste would always end up in the trash and ultimately at a landfill.

That’s a staggering amount and very common for the restaurant and catering industry.

The solution was quite simple, though.

City officials have written a law and given owners a few years to adapt to the new rules, but over 50% are already complying.

Their kitchens will now collect all the food waste in airtight tubs. The waste collection company then picks these containers up twice a week and distributes them to farmers who use them as a feed or for composting purposes.

What’s great about this approach is that all that food waste can now feed animals and produce fresh food. It could save millions of tons of corn and other crops that would otherwise have to feed the animals.

Let’s see how many other cities can follow this lead.

You can watch the video from France 24 below: