0 shares Share 0 Tweet 0 Pin 0 Share 0 It should come as no surprise to anyone who lives or regularly visits cities that there is a major lack of wildlife. With the exception of some birds… Read More 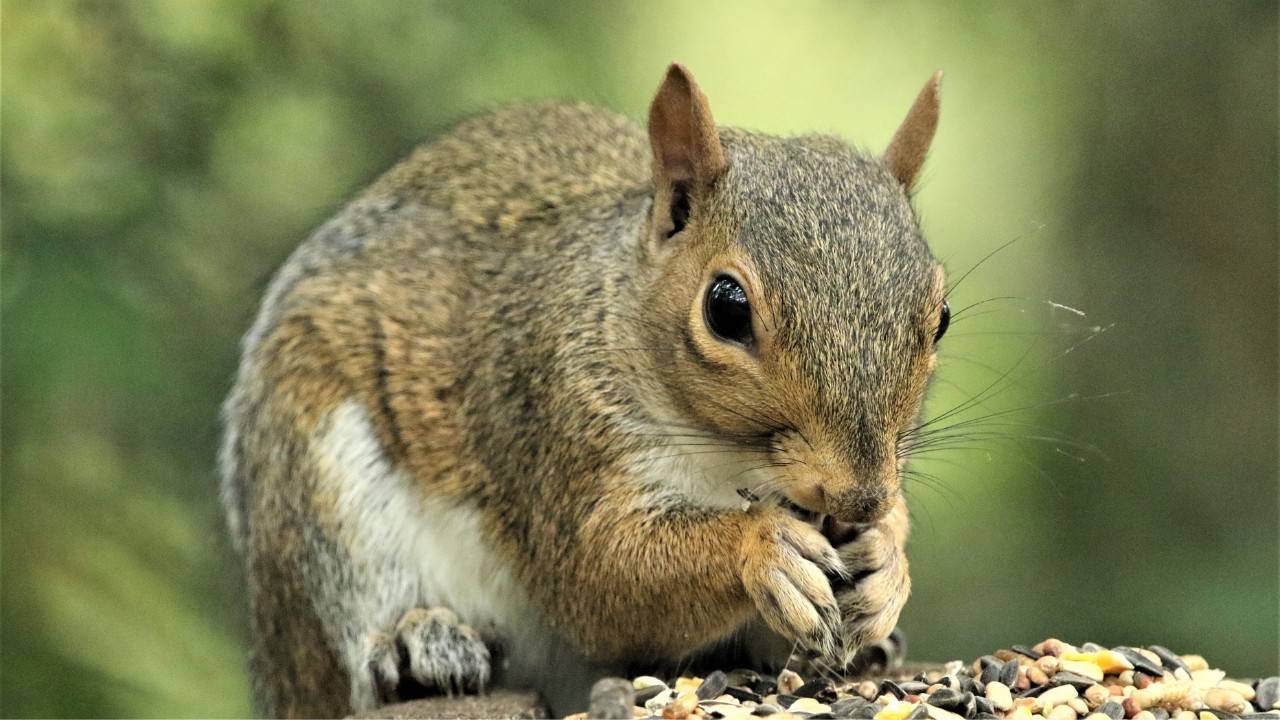 It should come as no surprise to anyone who lives or regularly visits cities that there is a major lack of wildlife. With the exception of some birds and rats, it’s rare to see many different types of animals.

But Japanese researchers have been studying different ways to create natural habitats in some of the world’s largest cities to attract more wildlife. And the great news is that this method is now being adopted by more and more countries.

CNN had a report highlighting how far-reaching these rewilding projects are.

“The “Miyawaki method” has since become a global movement, with miniature forests guided by the botanist’s principles flourishing across the US, Europe, and Asia. They are also taking root in urban environments from Beirut to Bordeaux, and playing a leading role in a movement to bring wild nature to the heart of cities.”

One of the main principles of the idea is that these new urban ecosystems have to become self-developing, as funding for such projects is limited. But with the right approach to sustainable and fast-growing vegetation, that has become a lot easier than anyone ever thought possible.