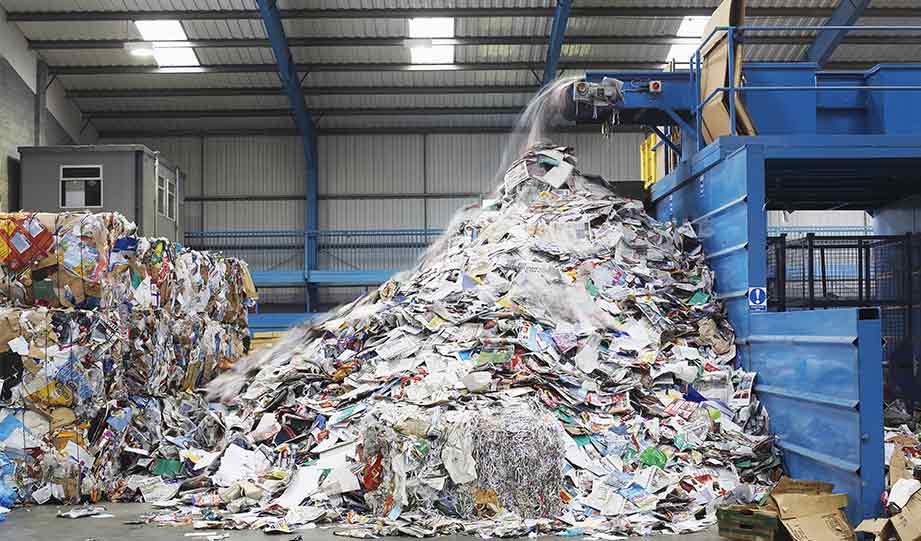 NextCycle Michigan is the name of the project, and the primary goal is to introduce new efforts to divert millions of tons of recyclable waste away from landfills.

Unfortunately, it’s still all too common that electronics and plastics end up at landfill sites where they don’t just go to waste but can also cause environmental damage.

A report in Waste Advantage Magazine has highlighted one of the first success stories from this project.

“Emterra, for example, is opening this month a new $9 million recycling sorting facility built through a collaboration with the cities of Lansing and East Lansing. The facility will use state-of-the-art robotics to process recyclables from more than 676,000 households across 12 counties in and around the Capital-area, increasing access to recycling throughout the region and creating new jobs in Lansing.”

The big question is going to be how many more such success stories will come on track in the short rather than long term.

But with new funding running into the millions of dollars, this could be a type of blueprint for other states to follow.