There’s more evidence that we should turn to LEDs for lightning needs and keep windows for mental well-being and happiness. 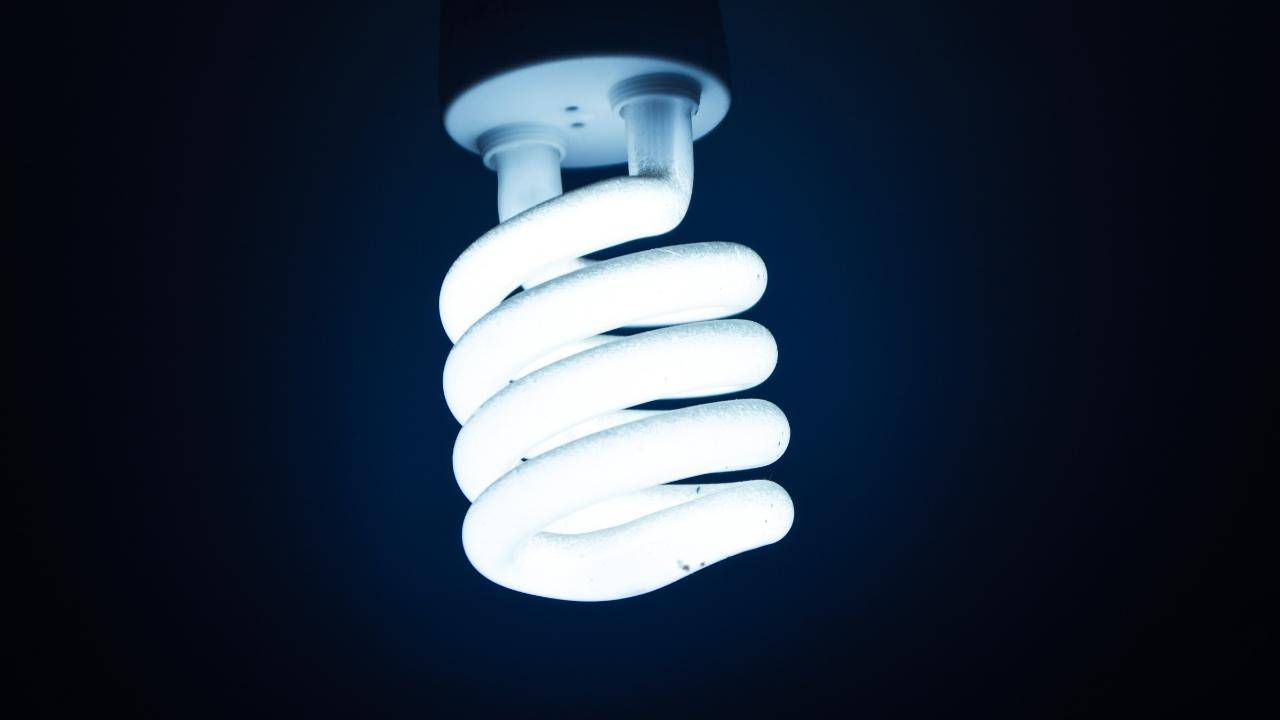 The importance of windows is widely-known — people need access to natural light for physical and mental well-being.

Now, there’s evidence that LED lighting could be better. According to Treehugger, one such example is Solatube Tubular Daylighting Device (TDD), which integrates LEDs. Solatube is an eco-friendly choice that harvests daylight at the rooftop and distributes it evenly through a ceiling diffuser.

“We developed the commercial Integrated LED Light Kit in response to our customers’ desire for technology that would provide optimal lighting and energy savings. It’s an intelligent fusion of natural light and LED lighting that makes for a clean ceiling design.”

One thing that goes against windows is that they don’t perform well thermally, as they are heat transparent. Some believe that window positioning should be dictated by views and not energy gain and loss.

During history, windows were intended as a source of heat. Nowadays, they can be used more for their ability to lift spirits and help with seasonal depressions.

Perhaps we should turn to LEDs for lighting and keep windows for general well-being.